BHARAT Heavy electrical limited – BHEL signs up with SwissRapide AG to make the maglev train in India. The deal was signed on Wednesday 16/09/2020. Seems like Mission AATMANIRBHAR BHARAT is in full swing. Let’s Read more about the companies and technology that will be available in India after this deal.

SwissRapide AG is Zurich based technology company and a  worldwide pioneer and competence center for the planning, construction, and operation of ultra-fast, high-performance, and highly reliable Maglev (magnetic levitation) rail systems and projects around the globe.

SwissRapide Maglev rail systems are based on the proven Trans rapid Maglev technology, the most advanced innovation in railway technology in the last 50 years. The system hovers in the air instead of rolling, thanks to magnetic levitation, thus the vehicles have no physical contact with the guideway. This enables the system to be highly energy-efficient, allows operating speeds of easily up to 500 km/h, and significantly reduces the total cost of system ownership.

Read more about the company here 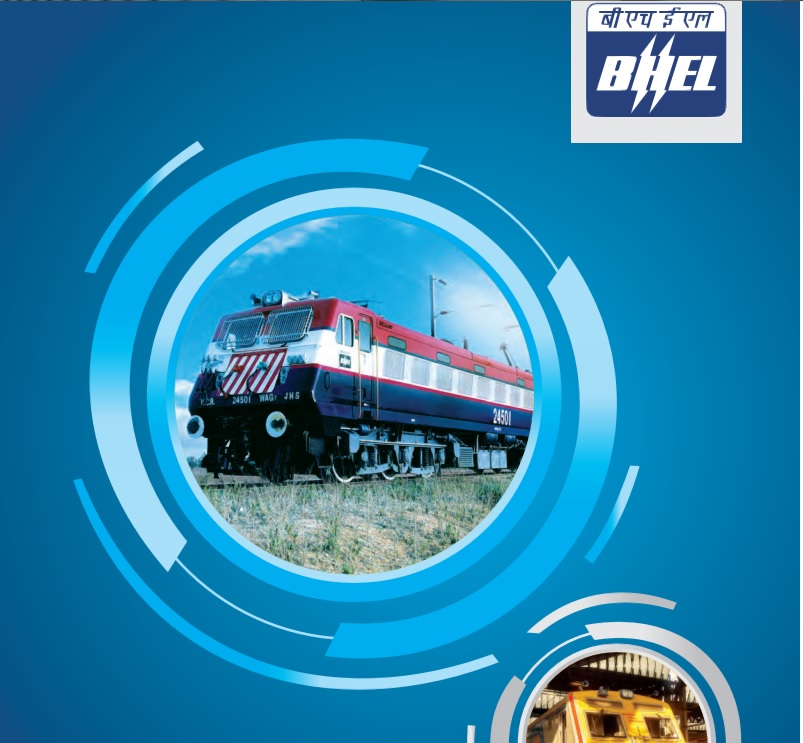 BHEL is one of the largest engineering and manufacturing companies of its kind in India engaged in the design, engineering, construction, testing, commissioning, and servicing of a wide range of products and services with over 180 product offerings to meet the ever-growing needs of the core sectors of the economy.

It has a network of 17 manufacturing units, 2 repair units, 4 regional offices, 8 service centres, 8 overseas offices, 15 regional centres, 7 joint ventures, and infrastructure allowing it to execute more than 150 projects at sites across India and abroad. The company has established the capability to deliver 20,000 MW p.a. of power equipment to address the growing demand for power generation equipment. Read more above company here

That was a short intro for both the companies, let’s focus on the main news.

As mentioned above on 16/09/2020 BHEL announced its ties with SwissRapide AG to bring the Maglev train in India. As we all know what a maglev train is and how fast it can travel and do things quickly rather than ordinary trains. The main benefit of this train is that The train hovers in the air instead of rolling with the tracks, thanks to magnetic levitation, thus the vehicles have no physical contact with the guideway. This enables the system to be highly energy-efficient, allows operating speeds of easily up to 300 – 500 km/h, and significantly reduces the total cost of system ownership.

THE MOU – (Memorandum of Understanding)  was signed by both the company officials SV Srinivasan GM and head of BHEL, and Niklaus H Koenig president and CEO of SwissRapide AG.

The decision is backed by “MAKE IN INDIA” Mission AATMANIRBHAR BHARAT which was announced on 12th May 2020 by the Prime minister of India. This deal will bring the technology of SwissRapide AG which will help us to make a MAGLEV Train in India.

Not only making, as soon as the project is completed the trains will be exported to other countries also. Making this train in India will not only enhance the future of transportation but will also generate employment. Long distances will be covered with a speed of 300 – 500 KM per hour. Maglev technology will be more efficient in countries with high populations such as India.

Make in India project has also invited many foreign companies to make their manufacturing plant in India. Recently Global Smartphone leader Apple launched its manufacturing unit in Chennai. You can read more about below

iPhone 11 Made in India, Apple opens a new manufacturing plant in Chennai

That was all for the topic, Found the article worthy? To subscribe to Blogsbarrel by pressing the bell icon popping on your right.

Images used in the article are for reference purpose, Credit goes to the official owner