At 12.00 pm today minister of Commerce and Industry Mr Piyush Goyal announced about Apple starts manufacturing iPhone 11 in India. Probably this will be the 4th phone which will be made in India by Apple. He also stated how the BJP Government is fulfilling the promises to develop the mobile manufacturing ecosystem in India #AATMANIRBHAR BHARAT.

If you’re new make sure you Subscribe to Blogsbarrel by pressing the bell icon popping on the right-hand side of the screen.

Foxconn company is the world’s largest manufacturer for making electronic goods, Phones of Apple and it’s rival Xiaomi are made by Foxconn. In India, Foxconn also made Nokia phones, But it didn’t work out well as Nokia turned down.

Foxconn always had their eye in India as an alternative manufacturing country rather than China, Because the use of smartphones grew heavily in the year 2014.

Till now 4 apple products were made in India

Soon, iPhone SE 2020 will be manufactured in Chennai plant 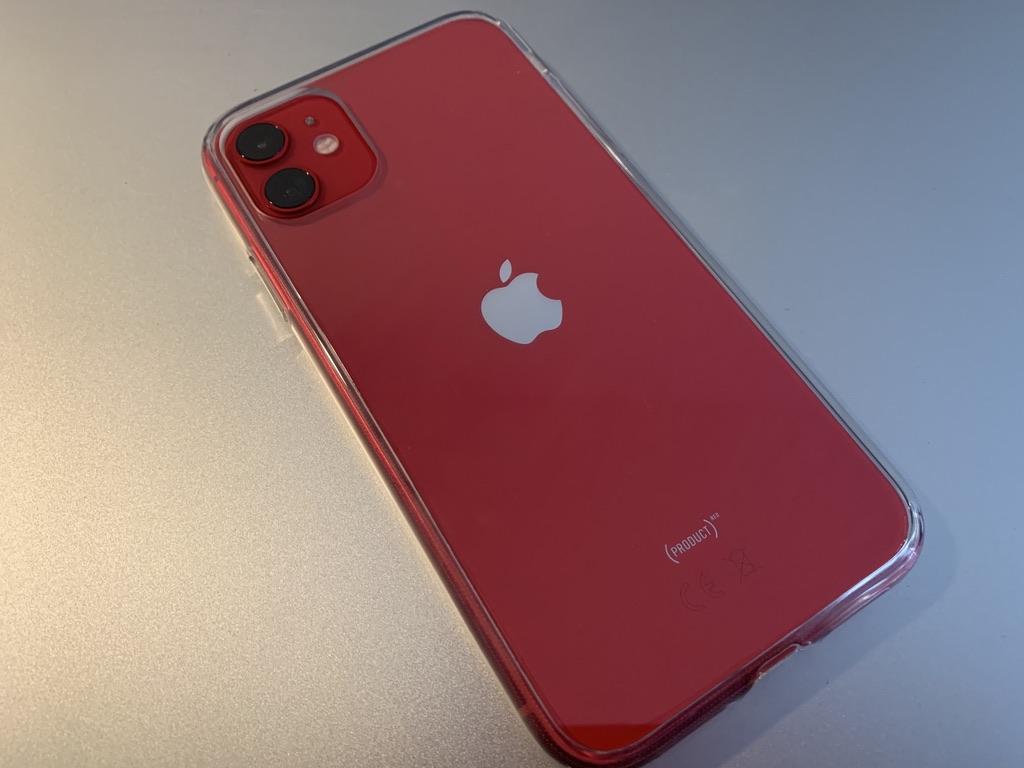 Not only this but Giant electronic goods manufacturer Foxconn is also going to invest 1 Billion$ in India for growing their business which will also generate lots of revenue as well as employment in India. Same way 2nd Highest Apple products manufacturer Pegatron will also invest in India.

Will the price of Apple products decrease as Apple starts manufacturing the iPhone 11 in India?

Yes, it will be a huge difference but the cost of products which are made in India will reduce the maximum of up to 22%. That’s a reason why the Xiaomi, as well as Realme phones, are made so cheap in India.

Apple phones are really innovative as well as worthy in performance and camera, But the cost of these devices is quite higher in India compared to other countries. For example, the iPhone SE 2020 in India has priced around 40,500 Rs and the same phone with the same specifications has been priced in the USA around 400$ = 29600 Rs, A pure difference of 10,900 Rs can be seen.

So let’s see how this affects according to price, as the iPhone 11 price as of now is 63K to 69K. Once found I’ll update it here.

Check the official tweet from the ruling party BJP for this success.

Another boost for #MakeInIndia. Apple will produce iPhone 11 in India for the first time. pic.twitter.com/aTc8D1lUfm

That’s it for now, share me your views for the topic Apple starts manufacturing iPhone 11 in India in the comment section below If you liked the post do share it. Credit for the uploaded images goes to the official owner. BlogsBarrel doesn’t claim any rights for them.

Subscribe to Blogsbarrel by pressing the bell icon popping on the right-hand side of the screen.