Its official New pixel phone release date is set to launch on 16th OCT 2020 in India via Flipkart.com. The phone is powered by Snapdragon 730 with a promising 12.2 MP camera and a 5.81-inch display. Let’s check out all the details about it comparing basic specs with other phones also. We’ll also take a look that is Google pixel 4a worthy in terms of price? 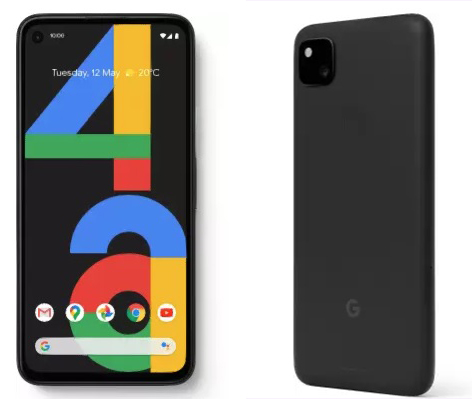 This year giant mobile companies such as Oneplus, Samsung, and Google made their low-budget smartphones in the price range of 20-30 K. For the first time the company thought of providing a mid flagship phone at a cheap price.

With a serious note, the price of all the phones has been increased due to the GST tax which was increased from 12 % to 18% in India.

As considering all three phones Samsung m51 clearly wins in terms of overall specs But will the pixel 4a beat Samsung in terms of performance and camera as well? Let’s check below

Samsung m51 vs Google pixel 4a

By comparing with the specifications we can clearly see that the Samsung m51 clearly beats pixel 4a in terms of performance as well as specs. But in Camera?

Samsung m51 has 4 Cameras for different types of effects but whereas Pixel 4a has a single Camera but then too provides winning pictures compared to m51. Remember this is a marketing gimmick of 64MP cameras, 108 MP cameras but they aren’t real. You can watch a below video that will show you how companies trick us by providing false information on megapixels.

The below video will show you how pixels are compromised at the time of image processing, A real reason why apple and pixel phones provide great quality on images with low megapixels on their smartphones. Do watch the full video.

Not only Camera Pixel 4a has less battery compared to Samsung m51 which has a 7000 mAh battery. But one thing is for sure Pixel 4a has a clean stock UI with no unwanted apps pre-installed. Whereas Samsung one UI is quite heavy as compared to stock UI. So even a 3140 mAh battery will keep your device awake for at least a full working day.

What is the new pixel phone release date?

That was all for the new pixel phone release date in India, You can let me know in the comment section below whether Pixel 4a really beat Samsung m51 or not.

The images and the video used in this article are for reference purposes only, BlogsBarrel doesn’t claim any rights to them.