Micromax was founded on 29th March 2000, Once upon a time, Micromax was considered one of the Best Smartphone brand in India and world’s 10th Largest Smartphone manufacturer. The Canvas series was lit and sold many devices which even disrupted Samsung devices once in terms of sale. But as the Chinese manufacturers started to release smartphones with powerful performance at an affordable price. Micromax couldn’t compete with them and was failed poorly.

However as the current scenario in India where many of them are willing to buy Indian goods and avoiding Chinese products, Seemed like this was the best time for Micromax to make a Comeback in smartphone segment.

The device name “in” itself refers to the country India. In fact the slogan for launching the two device is really humorous check the image below. 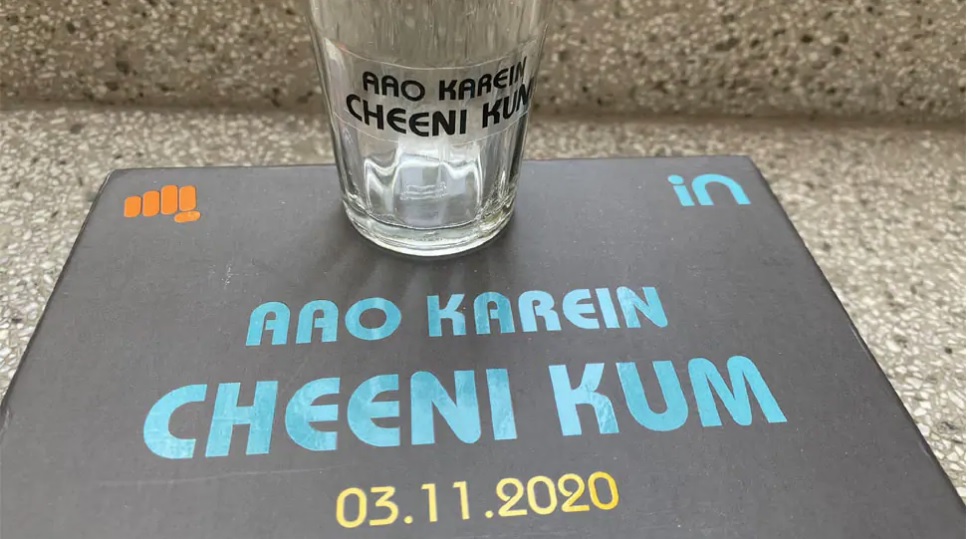 The smartphones will be released in the month of November 2020 in India via Flipkart.com and Micromaxinfo.com.

That was the brief intro for the launch event now let’s talk about Micromax upcoming phones, price, specifications and many other facts. 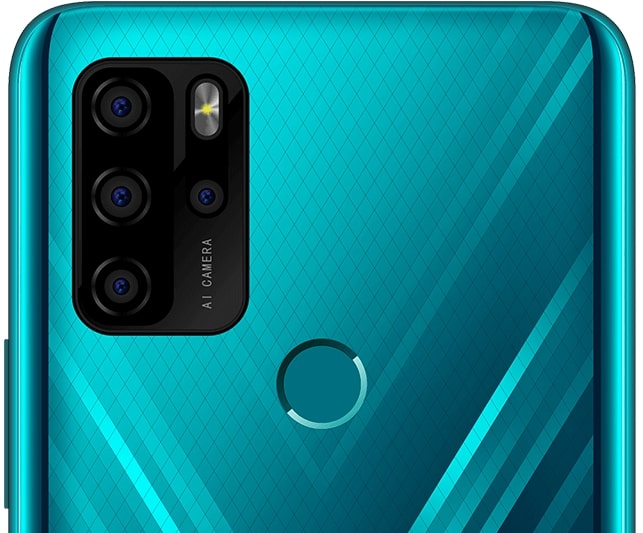 Let’s check specifications of Micromax in 1 b 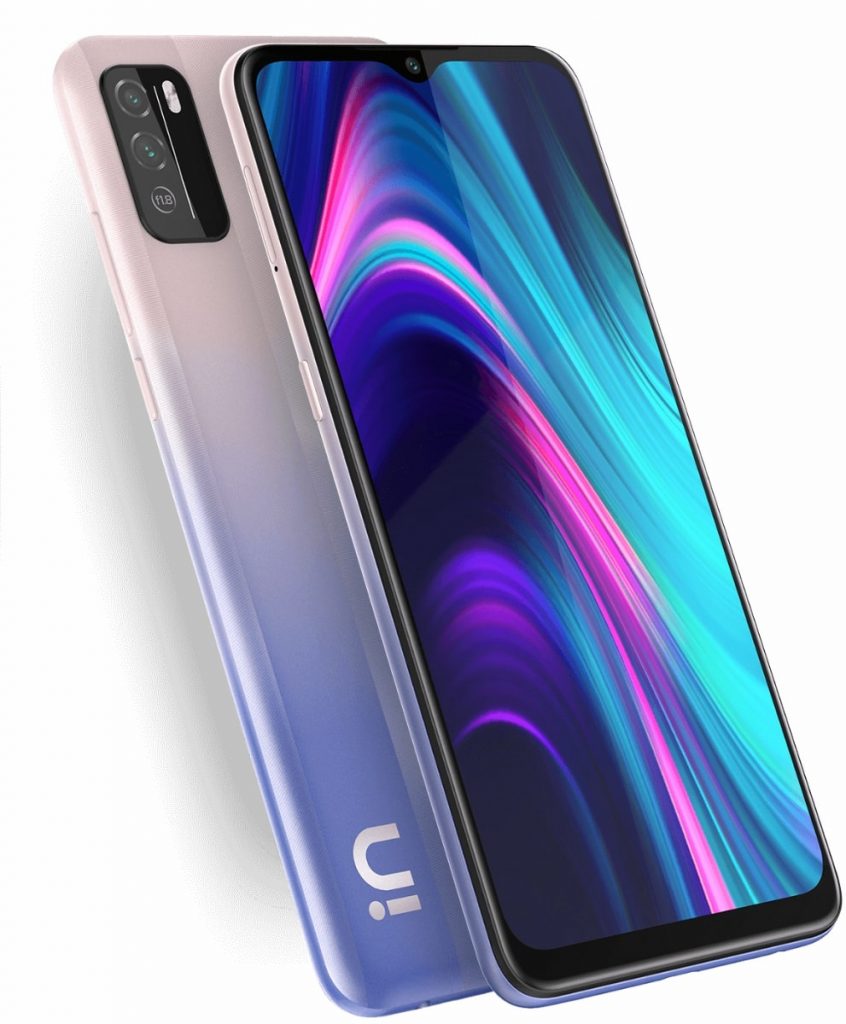 That’s it these were the specifications of Micromax in 1B, The price starts with 7,999 Rs for 4GB + 64GB variant and 6,999 for 2GB + 32GB variant. You can register as well as purchase the mobile from here on 26th November.

That was all for the Micromax upcoming phones releasing in the year 2020. The CEO of Micromax as well as Revolt Intellicorp Mr. Rahul Sharma has considered each and every aspect before entering the Smartphone segment. Fact: The phones with Mediatek chipset that too of G85 series are almost priced between 14-15K. But here the price is almost less then 2000 Rs. Not only price, features such as Reverse Charging, 5000mAh battery, 48MP Camera that too with a punch hole full HD display is rare to find in this budget segment.

What do you guys think about this device, Is it worth it or not? Let me know in the comment section below.

Source for images and content goes to official owner.

IF you liked the article do share it, also subscribe to Blogsbarrel by pressing the green bell icon for getting more fresh articles.