In the fast-food industry, Ajinomoto is termed as a bad or we can say unhealthy product which causes many side effects in our body. But is this true? Let’s know what are the actual facts about MSG – Monosodium Glutamate also called Ajinomoto.

Ajinomoto a.k.a sodium glutamate was invented in the year 1980 in Japan by a former Biochemist Kikunae Ikeda, who was trying to duplicate the taste of Kombu (A edible seaweed used in many types of Japanese Soups). MSG enhances the taste of the food which encourages us to eat more.  It is also said that MSG is the sodium salt of Glutamic acid. The chemical formula for MSG is C5H8NO4Na. The glutamate is made from Sugarcane and is processed in the same way as Miso and Soy Sauce.  After this process, the salt is made in powder form.

Other names of Sodium Glutamate

MSG is naturally found in some foods like tomatoes, cheese, meat, fish, and Mushrooms, But it’s very low in terms of adding the salt manually in the dishes. It is also called as taste enhancer which will make you eat more. In Indo – Chinese, dishes like Hakka noodles, Schezwan noodles, Paneer Chilli, Manchurian, Manchow soup, and many more are made with the help of MSG. Sometimes it’s also used for food Seasoning. Snacks packets such as Doritos contain MSG as a taste enhancer. 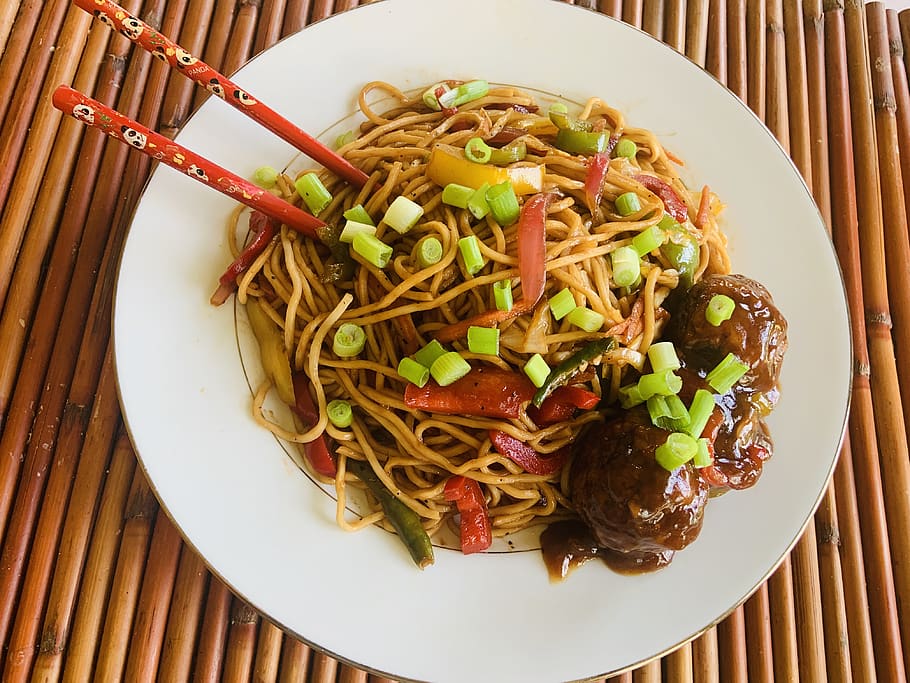 Food and Drug administration on MSG

Over the years FDA has received reports on Symptoms of Headache, Nausea which happens after consuming MSG, But they haven’t found proper or suitable evidence for it. The independent Scientific group named “Federation of American Societies for Experiment Biology ” to examine the safety of MSG in the 1990s.  The reports clearly said that it’s safe for eating. But then too simple symptoms such as headache, numbness, palpitation may occur in sensitive individuals who consume more than 3 grams of Ajinomoto without any food. However, if an individual consumes 0.5 grams of serving in the food, it’s safe to eat says FDA.

Which countries have banned MSG?

Conclusion: MSG or we may call Chinese salt is just a taste enhancer that is refereed to umami (4 taste together – sweetness, bitterness, sourness, and saltiness). The Indo – Chinese food we eat in India has a lot amount of MSG included due to which we too can have symptoms written above. But the same goes for sugar too, If we consume sugar in high amounts, diseases such as diabetes and heart disease may occur. So it totally depends upon how you use it.

Whenever you visit a Chinese restaurant, advice the chef to add a low amount of MSG, which will also ensure taste as well as no side effects. If you want to try the food without MSG I think you won’t like it.

Also avoid eating foods that have MSG multiple times, have Once in a month, even if the quantity of MSG is more it won’t affect you. Sensitive individuals should avoid or try to eat in low quantities.

Want to know more? Check how MSG is made

That was all for the topic, Let me know what you guys think about MSG and do you even consume it. If you liked this post do share.

Subscribe to BlogsBarrel for more informative articles by pressing the blue icon located at the bottom right side.

Found anything wrong or missing let me know in the comment section below.