Friendship day is a special day where friends gather together and spend a good time, On this day gifts are exchanged, Bikers go for a short tour, late-night dinner, and any other activity is done which they can do together. This day is celebrated on the 1st Sunday of August in India, but The United Nations General Assembly on April 27 /2011 declared July 30 as International friendship day. In 2022 the friendship days is on 07-08-2022.

The idea of a World Friendship Day was first proposed on 20 July 1958 by Dr. Ramon Artemio Bracho during a dinner with friends in Puerto Pinasco, a town on the River Paraguay about 200 miles north of Asuncion, Paraguay

Famous teddy bear “Winnie the Pooh” was named as the world’s brand ambassador of friendship day by United nations. This event was promoted by Disney.

However, Friendship day is majorly celebrated in India, Nepal, Bangladesh, and other parts of South America. Every country has its own way of celebrating this Day.

How friendship day is celebrated in India

Especially in India, Children in school tie friendship day bands written with a beautiful message on it, In colleges, teenagers write their names on T-shirts with markers. Office crowd celebrates this day in a pub or a restaurant with friends.

E-commerce giants such as Amazon, Flipkart, Myntra have high offers on this day. Also in local shops, restaurants, a good discount is provided.

The United Nations General Assembly on April 27 /2011 declared July 30 as World friendship day, But in India, it will be celebrated on 1st Sunday of the August month.

How friendship day is celebrated in other countries

In Argentina, Uruguay,  Brazil, and Spain, the Friendship day is celebrated on 20th July. Celebrating on 20th July was the idea of Argentinian dentist Rotarian who was inspired by the day Neil Armstrong stepped on the moon which was also 20th July 1969. He also sent 1000 letters from the rotary club while Apollo 11 was in space and still received 700 letters of it. This led to a major celebration.

Also in 2004 cellular towers were dead as the number of calls + SMS was inflow. Also today, the restaurants are booked a week before friendship day.

The origin-country of Friendship day – Paraguay

Celebrates this day on 30th July, A tradition game is played before a week named (The game of invisible friend) in which an individual picks a paper from a box which has a random name written on it, He/she need to bring a gift for the same person and give it on 30th July without letting him know.  This game is played in School as well as Offices (The same culture is followed in India) 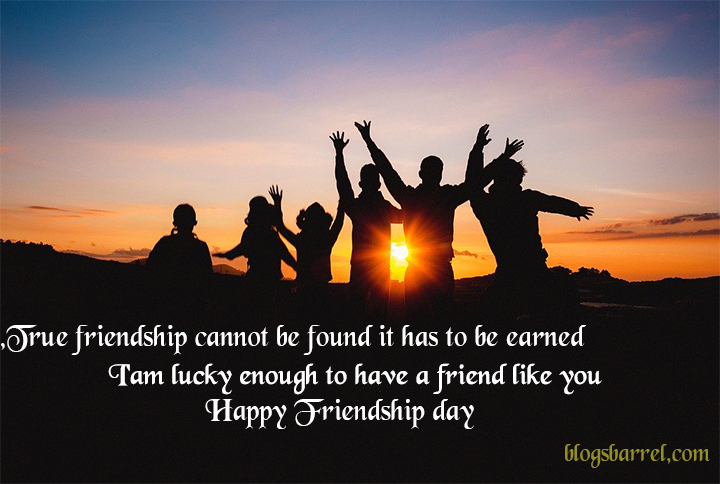 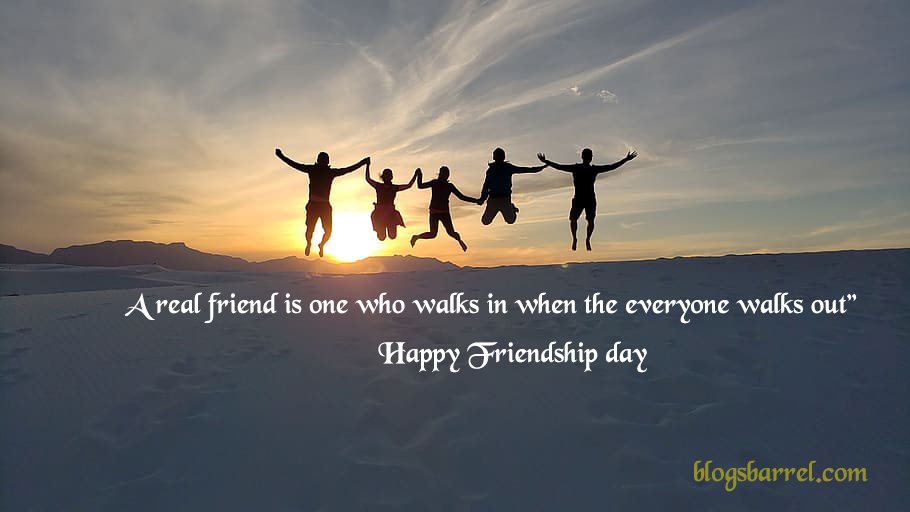 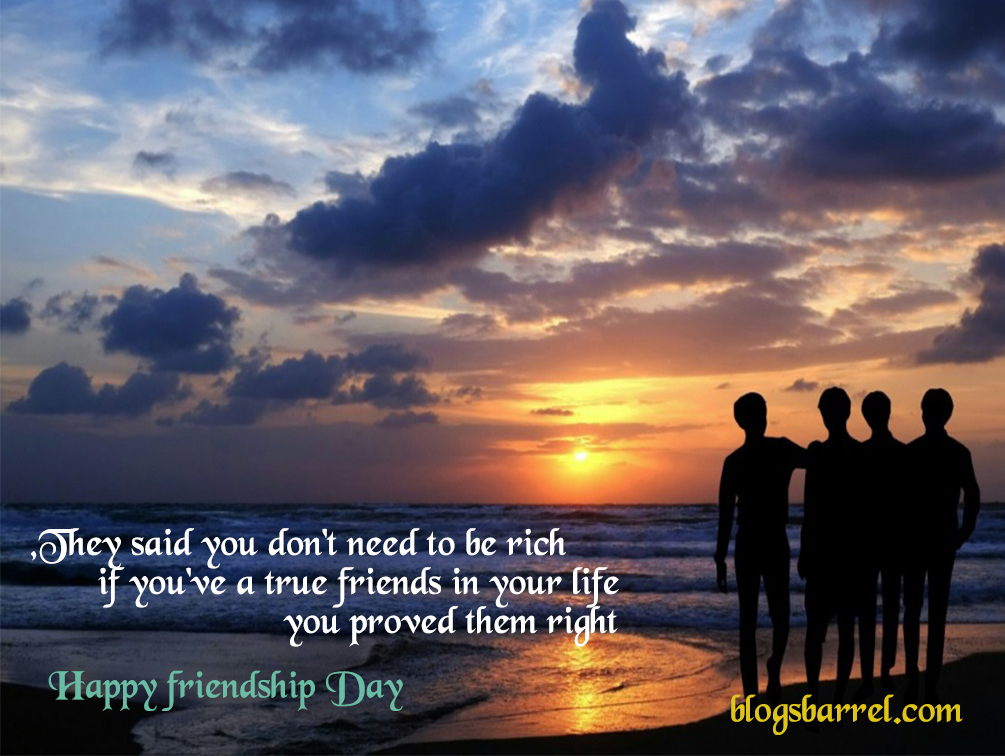 That was all for Friendship day 2022, Friend’s play an important role in your life, make sure you’re available whenever a friend needs you in difficult times. If you loved this post do share it with your friends.

Images have been edited by me and are downloaded from the category Reuse with modification.

If you found something wrong or missing let me know in the comment section below.

If you’re new to Blogsbarrel, do subscribe by pressing the bell icon on your right side.