The first season of the Kota factory was one of the best series ever made for college students. In season 1 Kota factory mainly focused on the lifestyle of Kota, Friendship among all, and big curiosity to enter IIT. But in Kota Factory Season 2 we would see a lot more things. The real-life story of Kota is dark, lots of suicide have been committed there. Let’s check the expected story of season 2 as well as updated details on Kota Factory Season 2.

In Kota factory season 2 we can expect some cases of suicide. Probably (Uday) — Just Guessing

Let’s all agree to a point that we really loved the chemistry between Vaibhav Pandey and Vartika Rataval. As in the first season, Vaibhav helps Vartika in studies as well as in revision too. Also getting more engaged Vaibhav also applies for the entrance tests to get into Maheshwari classes with Vartika, But as we know Vaibhav clears the test and Vartika doesn’t.

In the final episode of the Kota factory, we all expected a happy ending between Vaibhav and Vartika, But the story was left incomplete. I hope in 2nd season we will see much more about them.

In first season , a small glimpse of Maheshwari classes was shown at the start of the first episode. But in the whole season we learned, Maheshwari is the best institute, Maheshwari students have more chances to get selected in IIT rather than prodigy classes. Also, we heard this lines many times “Maheshwari me Aisa boht Kuch hai jo yaha nahi hai lekin yaha Aisa Kuch Bhi Nahi hai jo Maheshwari me nai hai”

So we can really find out, Is Maheshwari really a good Institute? or just a hype created.

From the first episode till the last Uday and Meena(Bal Mukund Meena) has really helped Vaibhav in many ways from completing Jeetu Bhaiya’s test to following 21 days plan. Both played their role well. In the Last episode, Vaibhav leaves his friends and transfers to a new PG, Reunion between 3 of them would be amazing to see in the upcoming season of Kota Factory.

Jeetu bhaiya played by (Jitendra Kumar) was loved by everyone in KOTA Factory season , Also Vaibhav learned many things from him (Of course the 21-day routine). So We could expect some get together’s of them in Kota factory Season 2.

In season 1 we saw many references of Unacademy professors who were providing live lectures for solving doubts on JEE and many more. They also showed how the application helps students to clear their doubts and study quickly.

Season 1 was completely presented by Unacademy, So there are possible chances that Kota factory season 2 will also be present by Unacademy again.

As of now, we say the team of TVF released two major web series on Amazon prime which are Hostel Daze and Panchayat. But I don’t think they will do the same with season 2. But as a new update from Netflix which featured upcoming movies as well as Web series for the year 2021 included Kota Factory 2nd Season. So it’s pretty sure that it’s only going to release on Netflix and not on TVF or Amazon.

As the 2021 second season of College Romance was created by TVF but was launched on Sony Liv, Same way the Second season of Kota factory Web series will be created By TVF – The Viral Fever and will officially released on World’s Biggest OTT giant Netflix.

There will be some new cast, As season 2  is also based on Maheswari Institute, so We could see some of the Best TVF actors as professors,  But the 5 main students will be there for sure. Amazing actors such as Sameer Saxena, the owner of Maheshwari classes, Naveen Kasturia, Saumya Masheshwari can be expected in Season 2.

Although this is just an assumption.

Did you know who created Kota Factory?

Let me tell you a dialogue of him If you can guess: Bata Canteen Me samosa Kitne ka milta hai..?

As on 21st February 2021 TVF shared a promo of upcoming web series that will arrive in the year 2021. In the same video we can see the glimpse of Jeetu Bhaiya, Vaibhav, Meena and Uday and probably Saurabh Khanna celebrating a festival with their students .

Where in the video we can see Jeetu Bhaiya is going to launch it’s own private classes by declining a promotion from prodigy class with a big juicy cheque.

Where as Vaibhav and Gang are standing outside the classroom and giving a close look probably it could be Maheshwari Classes or IIT, Check the images below:- 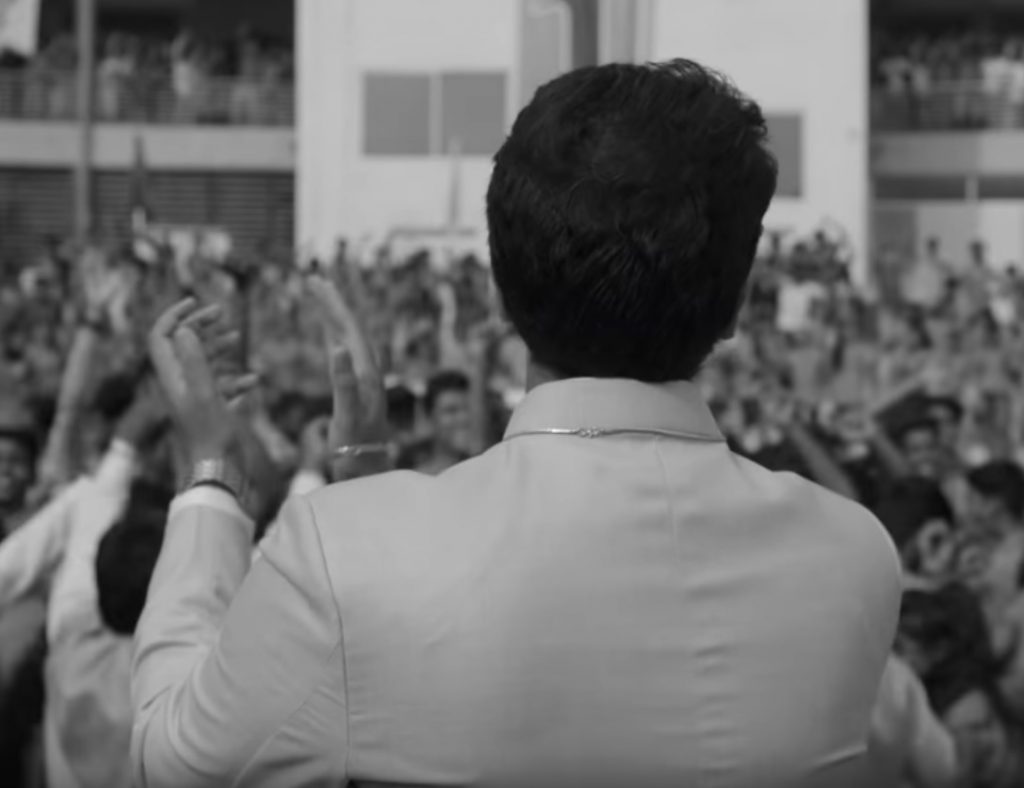 Well for the last image I’m not full sure but as the clip was directly shown after Jeetu Bhaiya. Also in season 1 the attire of Sameer Saxena – The owner of Maheshwari classes is exactly same as the clothes wore in the above image.

There’s a puzzle in the below video if you can find it you’ve a perfect observation.

Some hidden things you missed in the last episode of the first season, Open the link below and jump to 23.00, And focus on What Jeetu sir says, if you found something relevant, let me know here in the comment section below. Hint (Listen to the explanation onboard )

Note: This blog is written on my expectations, there are no official statements made yet,

So That’s it, these were some details on Kota factory season 2, I’m truly waiting for it. Kota factory is one of my Favorite series from TVF

“The images used in this post are used as a reference BlogsBarrel doesn’t claim any rights for the above images.”