The Jallianwala Bagh massacre, also know as the Amritsar Massacre, took place on 13th April 1919, The Brigadier- General Reginald Dyer ordered troops of British Indian Army to fire rifles into a crowd of Unarmed Indian Civillians. According to report 400 were died and Thousands of them were injured.

It was a pre planned attack as many villagers gathered in the Bagh to celebrate the important Sikh festival Baisakhi and peacefully protest the arrest and deportation of Two national Leaders, Satyapal and Saifuffin Kitchlew. On a note Baisakhi is celebrated on 13-04

How was the attack done

Dyer and his troops entered the garden, blocking the main entrance behind them without warning opened fire on the crowd for ten minutes. He also directed his army to shoot on the few open gates through which people were trying to flee. He said his army to shoot until the bullets are empty.

How many of them were killed in Jallianwala bagh massacre ?

According to Dyer, Only 300 of the crowd were killed and rest were declared as Injured. He also said that around 1600 rounds of bullet were fired.

A Social Service Society named as Sewa Samati said almost 379 people were dead and 11,000 were wounded of which 192 were injured.

The Indian national Congress said that the injured ratio was more than 1,500 and almost 1000 were dead.

The Conspiracy of Jallianwala bagh massacre :

Colonel Dyer arrived at the Bagh with a group of Ninety Soldiers from Group of The Gurkha Rifles, The 54th Sikhs, and the 59th Sind Rifles.

Fifty of the were armed with .303 Lee-Enfield  bolt action rifles. He also bought two armoured cars armed with machine guns, However the car was not suppose to entered the Bagh Due to Narrow Entrances.

Dyer without warning the crowd, blocked the main exits. He ordered his troops to start firing.

Apart from many deaths from shooting, some of them were killed due to stampedes at narrow gates. Also the Bagh Include a well which was used as drinking water and other services. Many people killed themselves by jumping into the wall.

120 bodies were recovered from the well

Was Dyer charged for this inhuman behaviour ?

Dyer was initially lauded for his actions in British and became a hero among many who were directly Benefiting from British Raj such as Members of the House of Lords.

He was widely Criticised in House of Commons. He was also removed from his current position and barred from further employment in India. Dyer retired from the army and moved in England. He died in 1927.

Due to this massacre, non-cooperation movement was also introduced, This movement was led by Mahatma Gandhi who had a aim of self governance and obtaining full independence.

He clearly stated, not to buy British goods and any other products which would make them profits. He also said to withdraw all the labour from any activity that sustained the British Government. 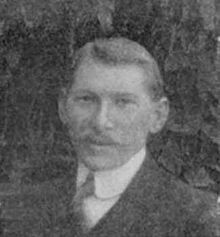 Michael O’Dwyer was an Irish Indian civil service officer and later the Lieutenant of Punjab, British Indian between 1913 and 1919.

Michael O’Dwyer had ordered Reginald Edward Harry Dyer (“Dyer”) to kill the innocents in the Bagh.

Udham Singh , An Indian independence activist from Sunam who had witnessed the event in Amritsar and had himself wounded. He belong to Ghadar party.

Udham singh was hanged in july 1940

The event caused many moderate Indians to abandon their loyalty to British and became Nationalist distrustful of the British.

Both Secretary of State for war Winston Churchill and former Prime Minister H.H Asquith  referred it as monstrous act. They also said this is the one of the most dreadful outrages in whole world of our history.

Winston Churchill said, the people in the Bagh were unarmed except with Bludgeons. They weren’t attacking anybody or anything. A vote was being held and Dyer was proved guilty although many Britons still thought him as a hero for saving the rule of British law in India.

On 14 October Queen Elizabeth 2 visited Jallianwala Bagh and paid her respects with a 30 seconds of Silence. During here visit, she wore a dress of a saffron colour which as recorded as a respect for Sikhs.

Almost everyone demanded an apology from Britain for this Hilarious act. Winston Churchill on 8th of July 1920, urged the House of Commons to punish Colonel Dyer.

An apology was made at that time in a statement made by Sir Willian Vincent. It made clear that the actions taken were wrong and repudiated by the Government. It was called a noteworthy case of improper action, with excessive use of force and acts. Things that General Dyer did was not acceptable and he have a deep regret for it.

A manual of Instructions was created post the massacre to instruct officers in their use of force needs to be avoided unless necessary.

In April 2019, The Asian Awards honoured the Martyrs of Jallianwala bagh with prestigious Founders Award. It was accepted by the nephew of the Freedom Fighter “Bhagat Singh”, Dr, Jagmohan Singh.

Monument and Legacy for The Jallianwala bagh Massacre: 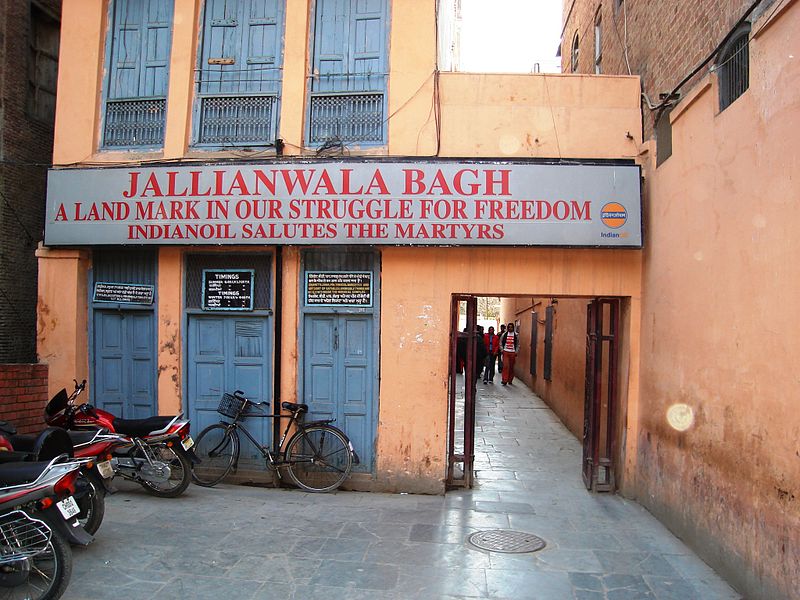 A trust was founded in 1920 to build a memorial at the site and a resolution was passed by Indian Nation Congress. In the year 1923, the trust purchased land for the Project.

A memorial, designed b American Architect Benjamin Polk, was built on site and was Inaugurated by president of India “Rajendra prasad” on 13th April 1961. A flame was later added to the site.

Current Situation of the Bagh:

Today the Bagh is addressed as a historic place, Many Indians and foreigners visit this Bagh and do pay their tributes those who lost their lives.

The Bullet marks still remain on the walls and adjoining Buildings. The well in which many people jumped and drowned attempting to save themselves from bullet is till being protected as monument inside the Park. 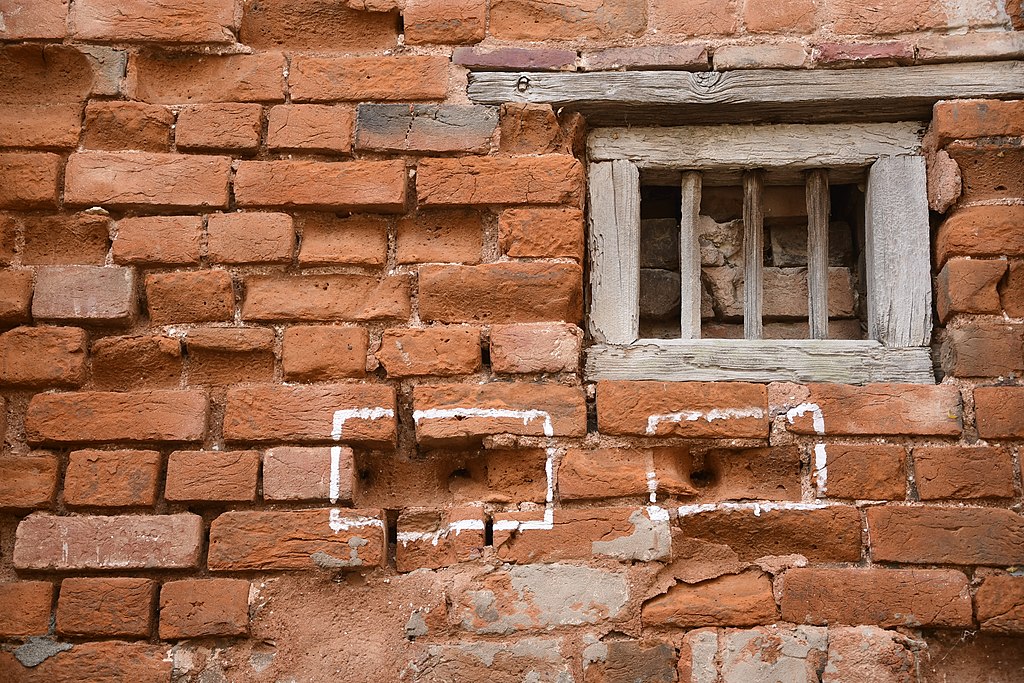 If you wan’t to read the full event you can visit here.

The Blog was written for remembering the Martyrs who died in or for Jallianwala Bagh Massacre .

Found anything wrong or missing let me know in the comment section below.

Do Subscribe To BlogsBarrel By clicking on bell icon and allowing notifications.

Credit for the images goes to official owner