Why Ambedkar Jayanti is celebrated ?

B.R Ambedkar has mostly spent time for uplifting the Backward communities. He is also been credited for Dalit Buddhist Movement in India. Lot of Discrimination was faced against the backward Communities.

He fought for equality, democracy and complete freedom for their religion and succeed.

He was also involved in the fight of Independence with Indian National Congress.

Reduction in working hours for factory labors was changed from 14 hours to 8 hours by B.R. Ambedkar in the year 1992.

Beside playing the key role in framing the constitution of India, He had a huge hand for formation of The Reserve Bank Of India. 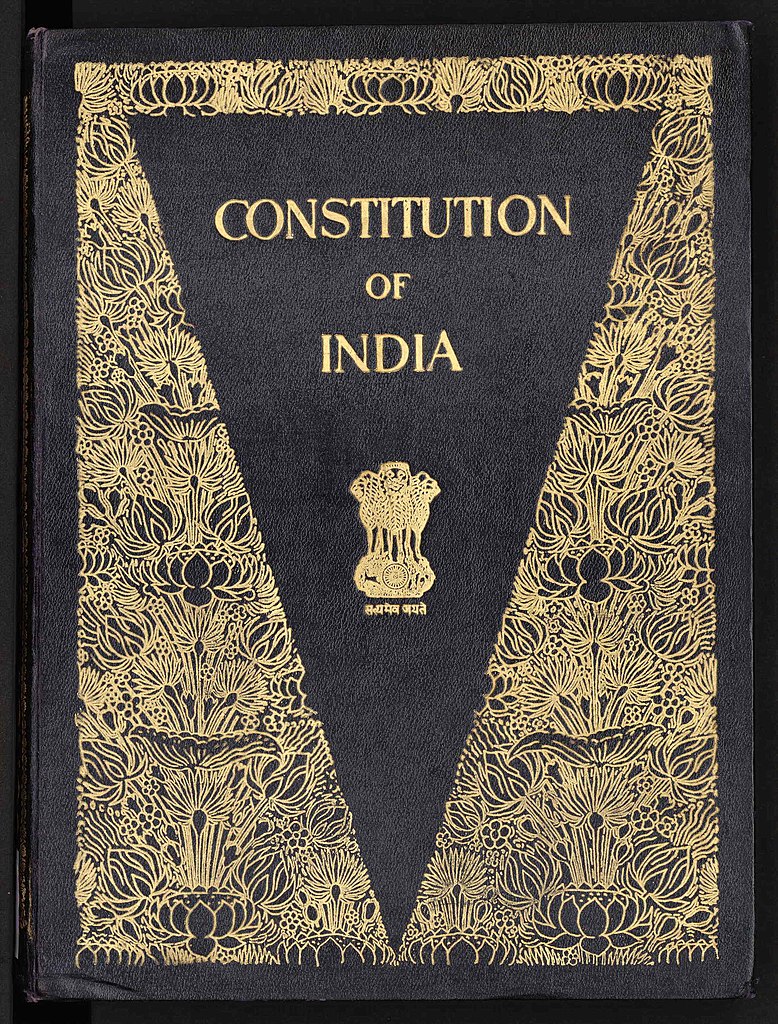 He also said about the discrimination mentioned in the essay “no peons no water” Where he recalled in School time he was not allow to drink water until a upper caste fills his glass with his own hands. If the peon was Absent he cannot drink water.

Tribute given by Indian Government to Babasaheb Ambedkar: 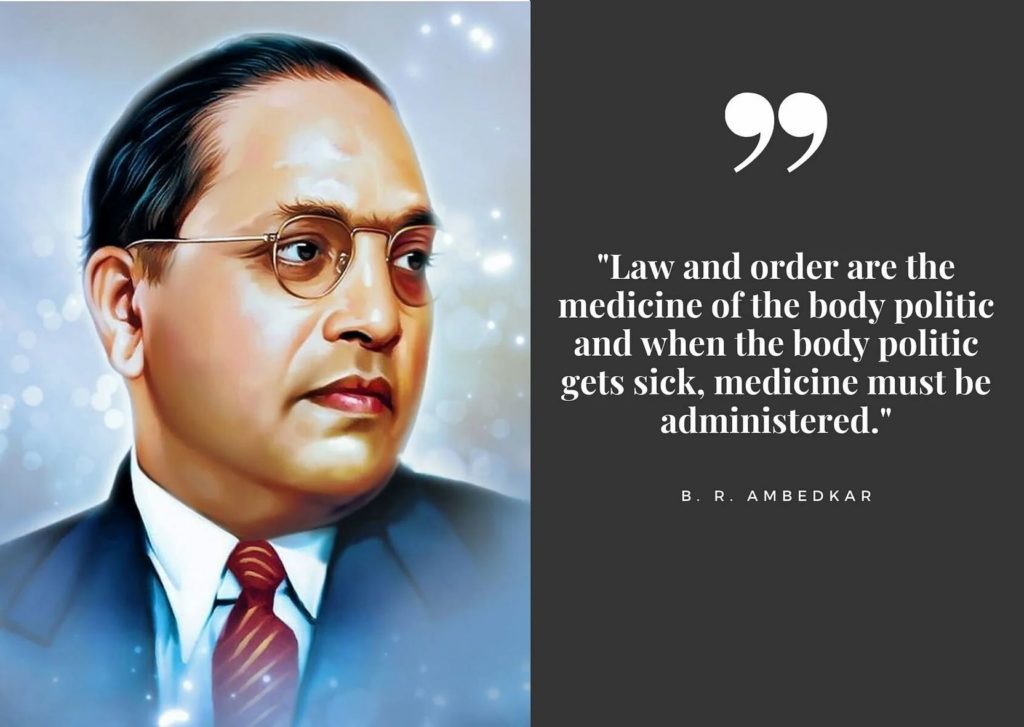 Found anything wrong or missing, let me know in the comment section below

Do subscribe to Blogsbarrel by clicking on the Bell icon and allowing notification.

Credit for uploaded images goes to official owner, BlogsBarrel Doesn’t claim any rights to them.