Guru purnima also called as Vyasa Purnima recalls the birthday of Great “Ved Vyasa”. It’s a Festival in a Hindu culture dedicated to Gurus, who are evolved or have enlightened humans. They are the one who share their wisdom without monetary expectation, referred to Karma Yoga.

Guru purnima is celebrated in 3 major countries India, Nepal, Bhutan. And in India many religions of people such as Hindu, Buddhists and Jain celebrate this day to express gratitude towards their gurus. This day is celebrated on the full moon day in Hindu month of Ashadha. Ashadha arrives in the month of June or July. In 2022 Guru purnima is scheduled on 13th of July.

The celebration of Guru Purnima is done as an honour to our Guru. In India it is also called as Guru Pooja. The word Guru itself has a deep meaning if separated as per Sanskrit mythology.

So Guru is the one who removes darkness from your life.

Guru or a teacher are the most important part of life, as they help us to evolve and to be enlightened. This day is also has a great importance in academics. Indian students celebrate this day by creating a event in school / colleges, presenting gifts, as well as remembering past teachers.

Traditionally this festival is celebrated by Buddhists in the honor of Lord Buddha who gave his first sermon on this day at Sarnath, Uttar Pradesh India.

For those who doesn’t know meaning of Sermon, Sermon is a talk of religious or moral subjects.

In Yogic tradition, This day is celebrated when Lord Shiva became the first Guru as he began the  transmission of Yoga.

In Hinduism, This day is celebrated in honour of great sage Vyasa. Vyasa was the legendary author of Mahabharata, Vedas and Puranas. His alternate name was Veda Vyasa (The one of who invented Vedas).

In Jainism: In Jainism it’s called as Treenok Guha purnima and not Guru purnima. It’s celebrated as the beginning of Chaturmaas also called as Four month retreat. Lord Mahavira, the 24 tirthankara after attaining Kaivalya, made Indrabhuti Gautam. Later it was know with the name  Gautam Swami as Lord Mahavira’s first Disciple.

The Sikhs also observe it as n honour to their Ten Spiritual Gurus.

The Guru Shokla indicates as a Guru is always placed besides three lords:

That was a short history on Guru Purnima, let’s check Guru purnima 2022 messages, Images and quotes below. 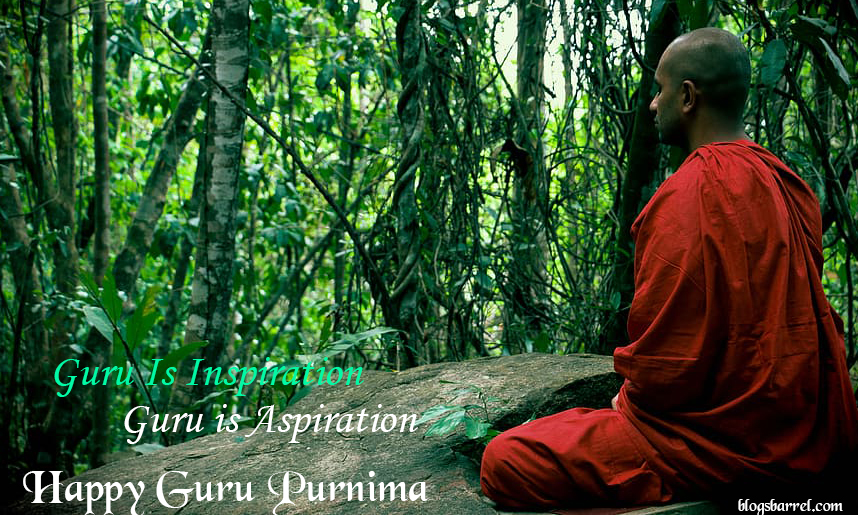 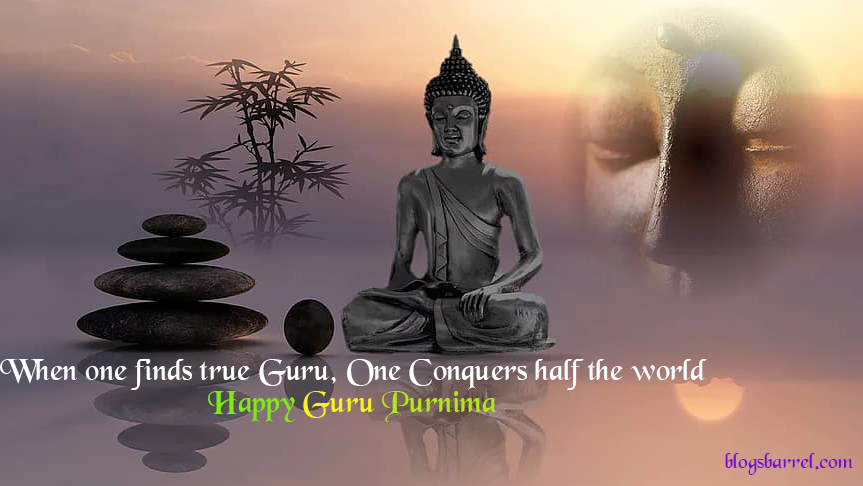 That’s all for Guru Purnima, Guru plays a important role in our life, without his path we can’t evolve. Share this blog, quotes, Images, Wishes to all your gurus.

Images used in this blog have been collected from reuse with modification category, The credit for Modified stuff goes to BlogsBarrel and Credit for Images goes to official owner.