Sony recently launched its new Smartphone named Sony Xperia 1 II – (It’s actually spelt as Sony Xperia 1 Mark two). The Phone’s major Center attention is – Obviously Camera, No Not only Camera, This time Sony Brings it all, Dual Front-Facing Speakers, Our Favorite 3.5mm Headphone Jack, Wireless Charging, Network Connectivity – 5G, and Much more. It’s like they packed everything in this phone, Let’s check more about this beast.

As mentioned above, Sony has bundled everything in this phone, The best part about Sony Xperia 1 II is “Camera” The camera is enhanced by ZEISS optics, The burst mode which shoots images continuously is clocked at 20 frames per seconds combined with Auto Exposure and Auto Focus. Sony also Introduces Eye Autofocus for Human as well as Animals to get more magic moments of it.

Want to capture real-time fast-moving objects go for this device. In the end, I’ll upload a video of this device, You’ll be amazed to see the images. Before any delay let’s move to specifications.

IP stands for Ingress Protection or International protection, which are used to show details about a device for how long it can survive dust, and Moisture. IP rating starts from 1 to 69K. You can read them in full info here.

The above where the General specs, Let’s get to major specs.

Operating System Details and much more: 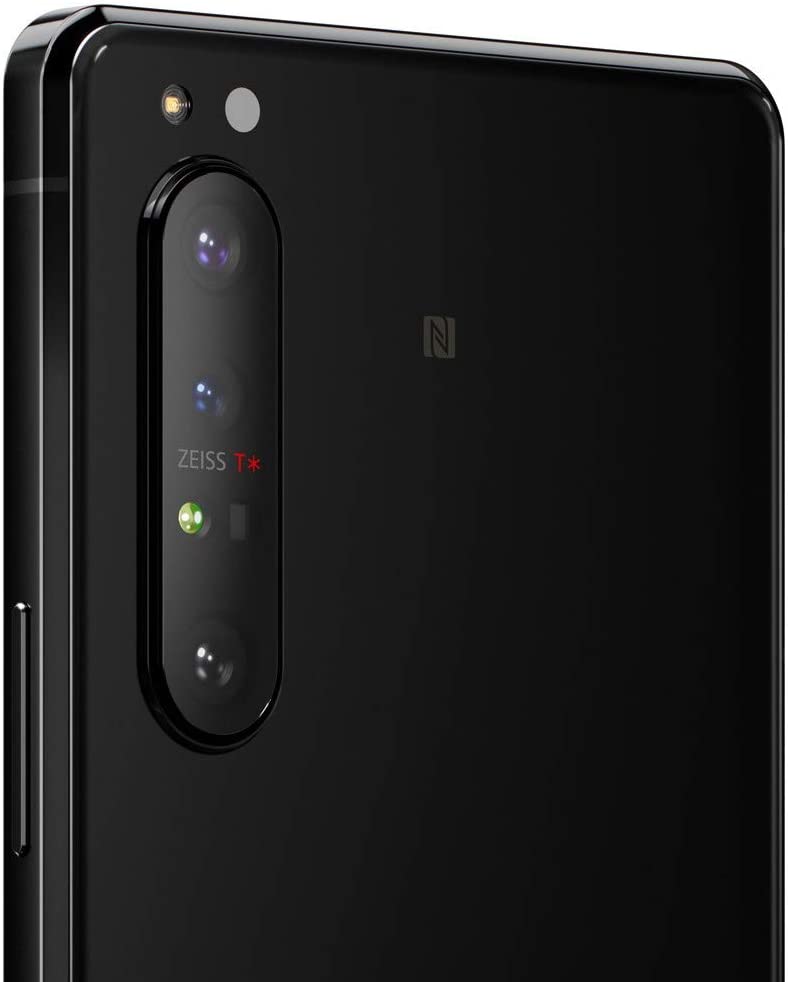 It has 4 Rear cameras also known as Quad Cameras

A TOF camera uses an infrared signal and passes a laser to an object and again returns back to the device, In this process, it will calculate the depth of the object and provide photos according to it.

Price as of now- Currently this mobile was priced in Deutschland for around 1200 Euros. Converting them In Indian currency will be almost around 1 Lakh rupees. But that’s not confirmed, Sony might release it in India for a lower price. So stay tuned for official release in India.

So these were the official specifications of Sony Xperia 1 II, According to me, this is the best phone from every angle, Although the price won’t be less we can expect it about 60 K for this device. Check the video below of how the camera performs and shoots images.

Found anything wrong or missing? Do let me know in the comment section below.