Republic day in India is celebrated on the 26th of January and is also considered a National Holiday in the country. The republic day is celebrated to commemorate ( To Remember an honorable event) the Constitution of India. Get the best Republic Day Wishes, Quotes and it’s history in the article below.

Before we begin with Republic day 2022 Wishes and Quotes let’s read the short summary behind it.

Republic Day is a national holiday in India. It honors the date on which the Constitution of India came into effect on 26 January 1950 replacing the Government of India Act (1935) as the governing document of India and thus, turning the nation into a newly formed republic.

The Constitution was adopted way back a year on 26th November (2049) and came into effect on 26th January 1950 with a supportive democratic government. Another reason why this day is celebrated on 26th January was, In the year 1929 the declaration of Independence (Purna Swaraj) was proclaim by Indian National Congress on the same date.

The Indian Independence movement was finally achieved on 15th August 1947 but yet there was no Indian constitution, It’s laws were bases on The colonial Government of India Act 1935. On 29 August 1947, A resolution was moved by the Indian National Congress to establish a permanent constitution with Chairman B.R Ambedkar as the Chairman of the Drafting Committee.

The constitution had many modifications later on 24th January 1950, 308 Members of Assembly signed two handwritten copies of the document in two languages (Hindi – English). Two days after on 26th January 1950 the Constitution of India came into effect and throughout the whole nation. On the same day, Dr. Rajendra Prasad began his first term of office as the President of the Indian Union.

That was all, these were the top 10 Best Republic day wishes for the year 2022. 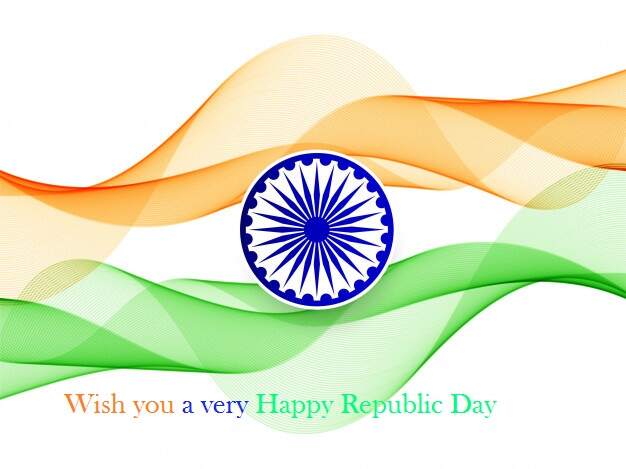 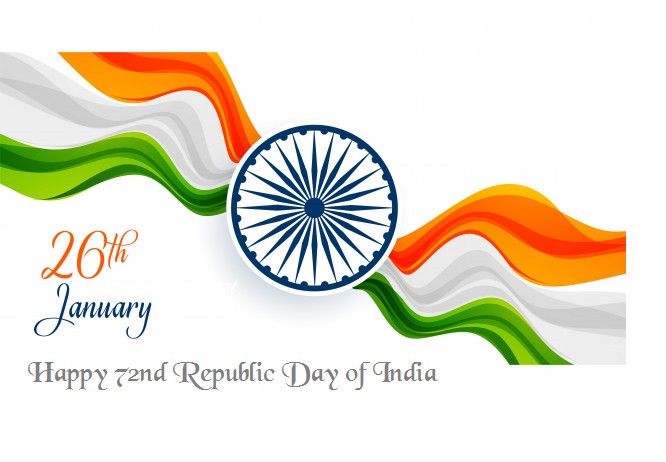 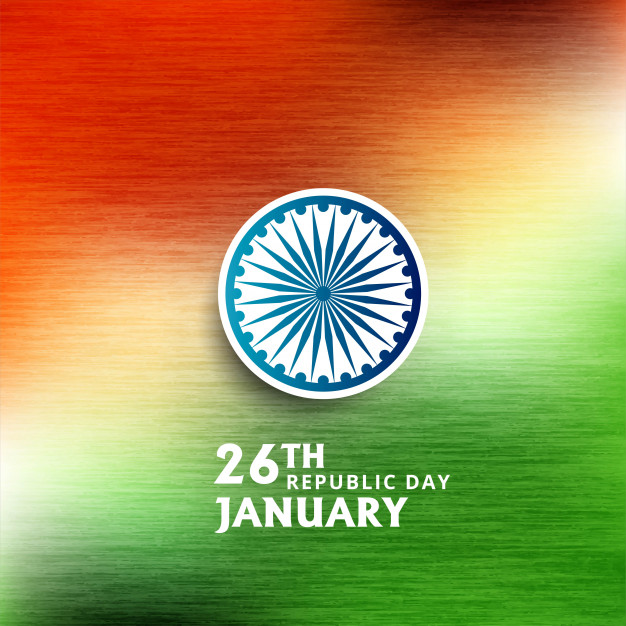 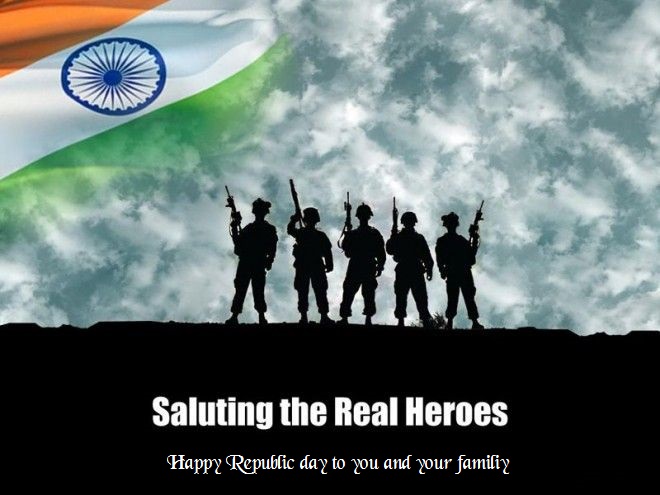 Those were some of the Best Republic day images you can share with everyone. Enjoy the patriotic day and promise yourselves to do good for the nation.

That was all for the Happy republic day wishes, quotes, and Images, I hope you like it, if Yes, You can follow BlogsBarrel by pressing the green Bell icon.

Images used here are for reference purposes, BlogsBarrel doesn’t claim any right for it.