Whatsapp last updates were concerned about eye safety (Dark Mode) and to increase the number of participants for an Ongoing video call. This time WhatsApp new update will focus on 3 major things, Self-deleting messages, Mute Archive Group Chats forever and Whatsapp image search on the web

Whatsapp a company started in the year 2009 with few users, today has around a billion users on this Text messaging app, Whatsapp was cofounded by Jam Koum and Brian Acton. In the year 2014 WhatsApp was sold to Facebook for 19 Billion Dollars.

But currently, WhatsApp new update is testing for 3 major features which are thoroughly tested in Beta mode. 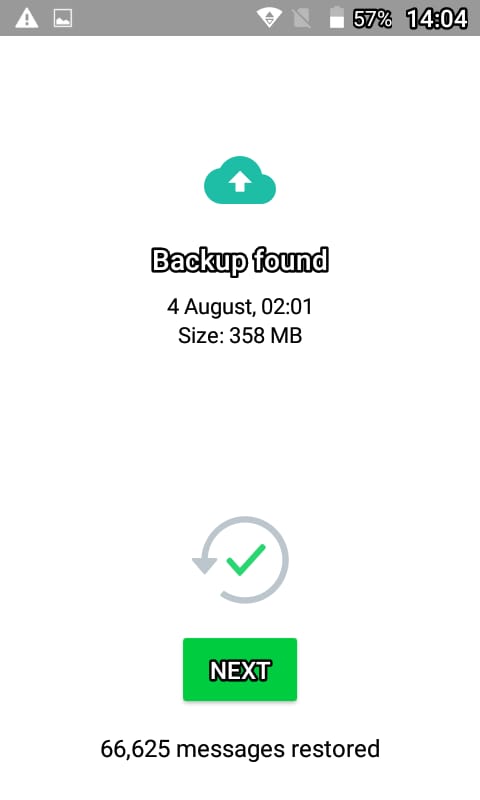 On an average 65 Billion messages are sent per day worldwide and 29 Million messages per minute. (a report from May 2018). Year by Year the statistics are growing and storing all messages of every user is not possible, So the team of WhatsApp decided to go with this feature.

Whatsapp Self-deleting message or you may call Auto deleting a message is an upcoming Whatsapp update which will delete your messages in a week from personal as well as group chats. According to Whatsapp beta, there will be a window of 7 days your messages will be visible to you and after that, all the old messages will be removed regularly.

For group chats, the rights for this feature will be available for the admins of the group only.

As of now, this feature is only being tested with text messages, But in the upcoming days, it can be suitable for Images, Videos, Gif and stickers as well.

The only way we can save old messages is via Screenshot or WhatsApp Star message feature. Coz star message can be deleted manually only.

Let’s agree to the fact that some family or office groups have the highest number of unwanted messages from Good Morning to Good night messages. Even though we mute this we still we can see the number of messages unread on a group chat. Even if we archive the whole chat after muting the group, one new message on the group and the chat is back to the front page of Whatsapp.

Muting group Archive chats forever will be a big relief for those who can’t exit the group and doesn’t care about new messages arriving in the group Because all of them will be hidden in the Archive folder and won’t show on the front page on Whatsapp. But according to me, there will be a limit for this feature as you won’t be allowed to Mute and archive all group chats. There will be a limit of 1 group or a maximum of 2, this Whatsapp update will be quite useful for everyone.

3. Whatsapp Image search on the web:

Fake images roam everywhere on the net whether political rumor or controversy. Internet is open a free for everyone, anyone can make an image and post it online. There are lots of examples for this such as:

Map of India on Diwali from Space 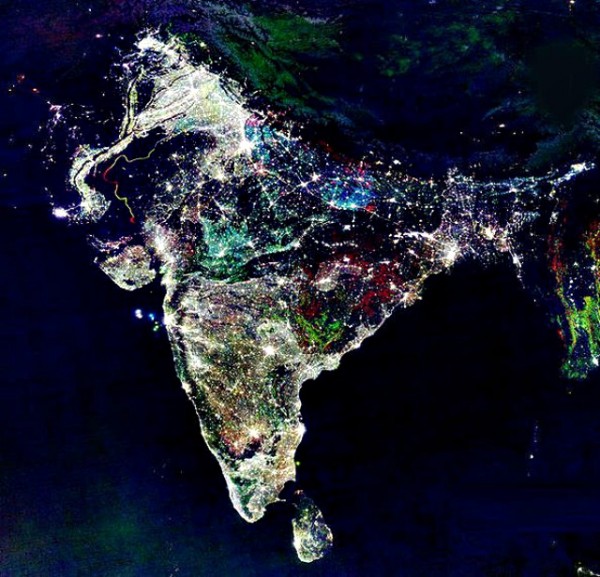 So to avoid this type of news WhatsApp is building an algorithm which will detect if the Image is real or fake, And if fake the image will be tagged as Fake, Like Whatsapp does with the forwarded message header tag. This feature will help us to decide to either share it or not.

These are the 3 upcoming features to Whatsapp, But as of now all are in Testing phase and will be launched in this year. The announcement was made in the year 2019, So it’s quite possible these features will be rolled out in WhatsApp new update.

Want more amazing articles? Subscribe to BlogsBarrel by pressing the green icon below.

Credit for the uploaded images goes to the official owner, Blogsbarrel doesn’t claim any rights to them.