The battle of best Indian web series on Netflix or vs Amazon is always on, On 19th January 2020 Amazon made a teaser-trailer of all the web series upcoming in the year 2020. The teaser was fantastic and everyone loved it. Seems like Netflix got no chills too. On June 17th 2020, Netflix also shared a teaser trailer of new web series arriving in the year 2020-21.

It seems like a race is on between two streaming Giants for who provides best Indian Content.

Let’s check the full details on 17 remarkable Indian web series on Netflix releasing in the year 2020-21.

A two minutes trailer has been shared by netflix which consists both – Tv Shows as well as movies releasing on Netflix, So I’ll write some basic things about what the story would be, Category, Cast and will share the trailer if available. 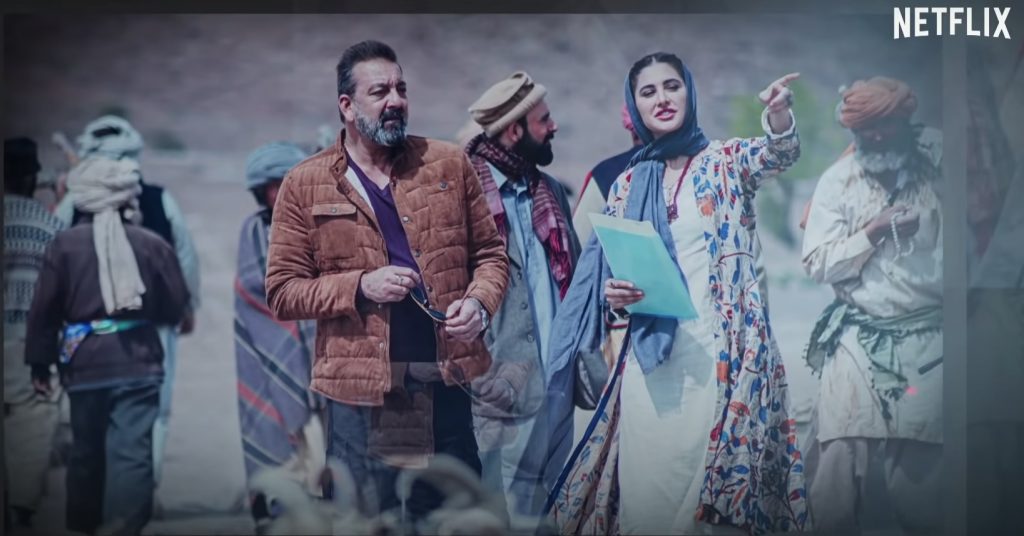 Story: A man rises from personal tragedy to lead a group of children from a refugee camp to victory, transforming their lives through the game of cricket. It’s almost time to play! 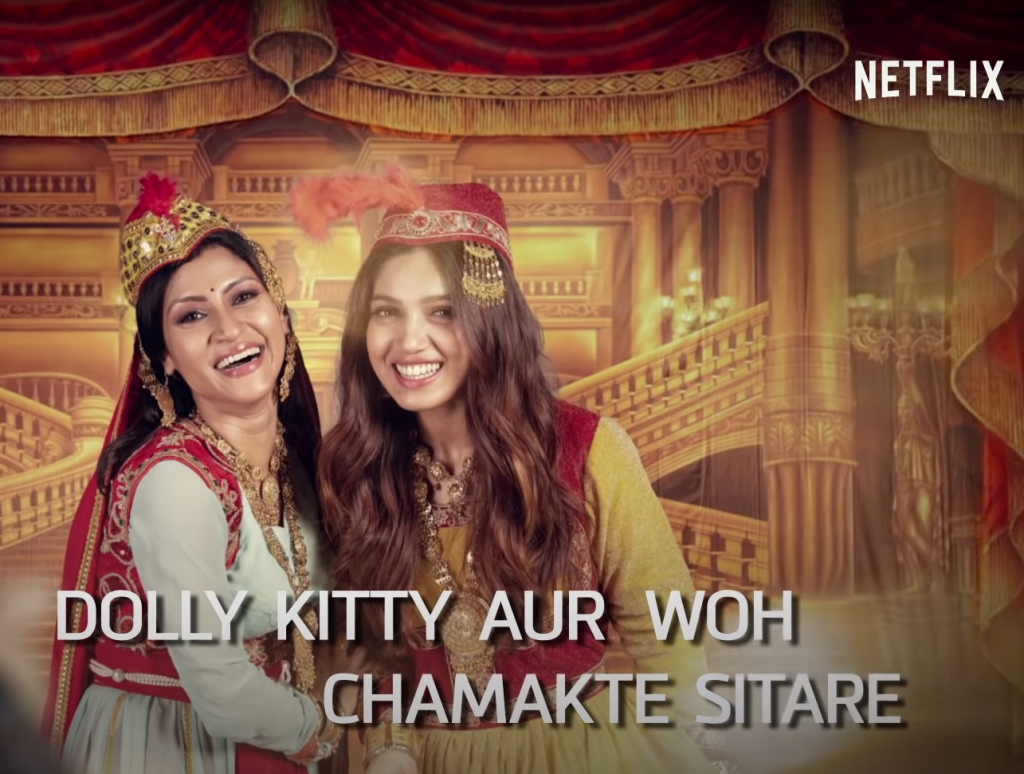 Story: Based on two cousins of New delhi finding love and complete freedom from the Society. The movie will be based on sisterhood as well as love.

Story: A decent family enjoying a family function in their castle turns out to be the last day for the owner of the house. 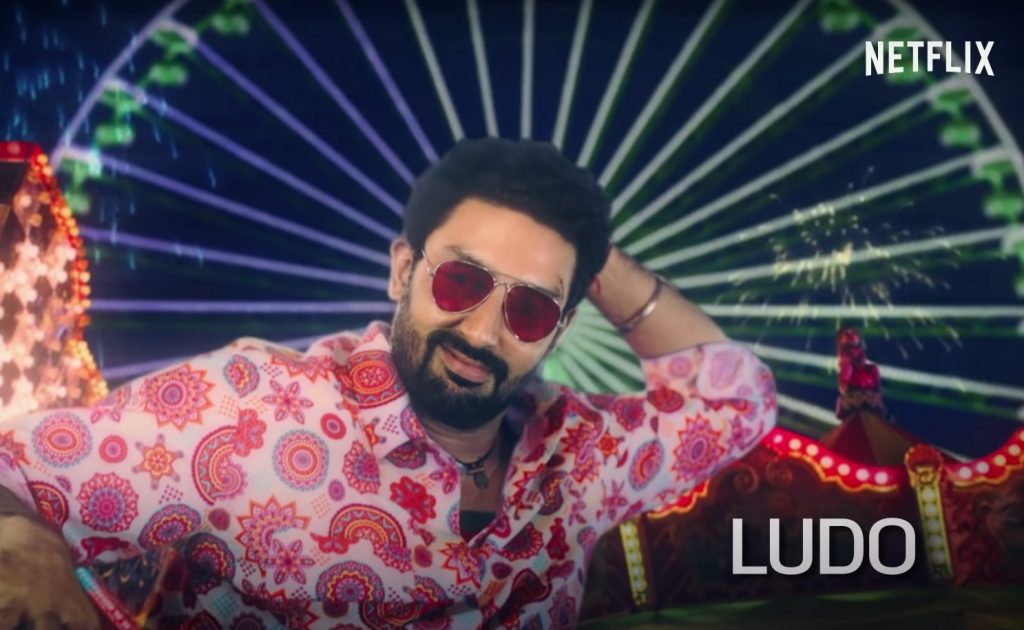 Story: A dark comedy anthology which was unavoidable and has temendous loss, harm and failure. The teaser Seems like Story of 4 characters will be handled by Abhishek Bachan. Same was Ludo works, 4 players play as per dice. 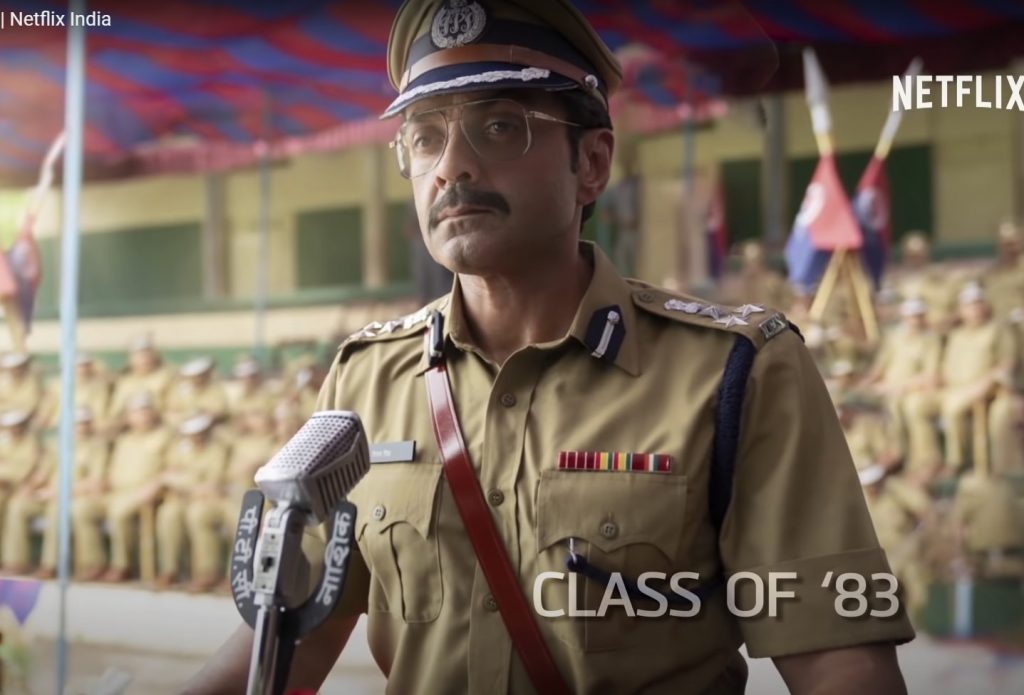 Story: A story of an upright policeman turned police instructor who fights crime and trains their officers for honour of our nation. The movie is produced by Red Chillies Entertainment. 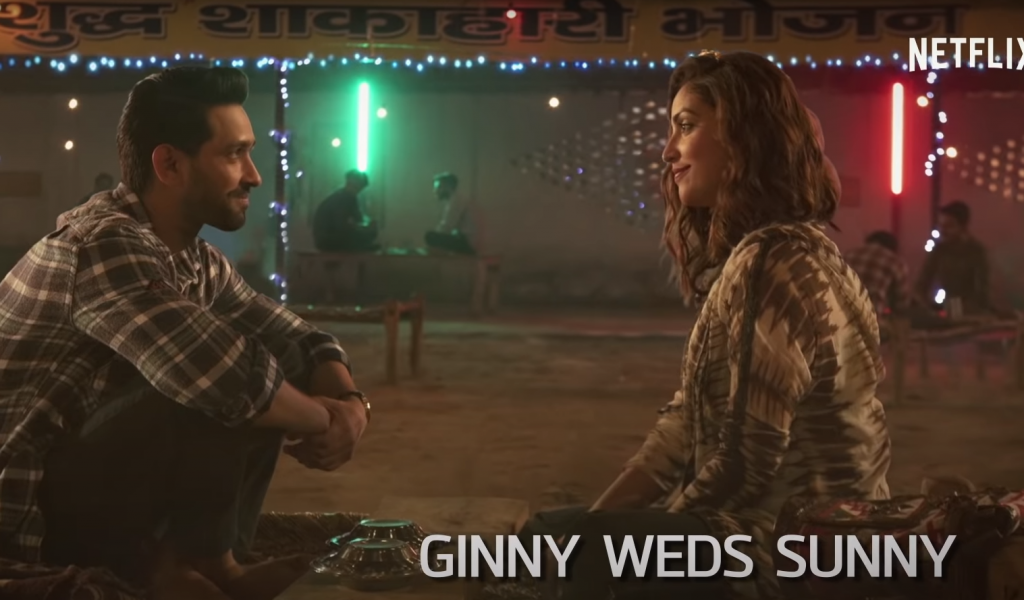 Story: A funny story of two characters willing for arrange marriage, But it seems like things don’t do well.

8. A suitable boy – (Currently Trending for one of best upcoming Indian web series on netflix)

Story: Based on one of the top selling novels “A suitable boy” is one of the longest novel ever made in a single volume. The story is based on a mother finding a suitable boy for her daughter, But will daughter follow her mother’s choice? 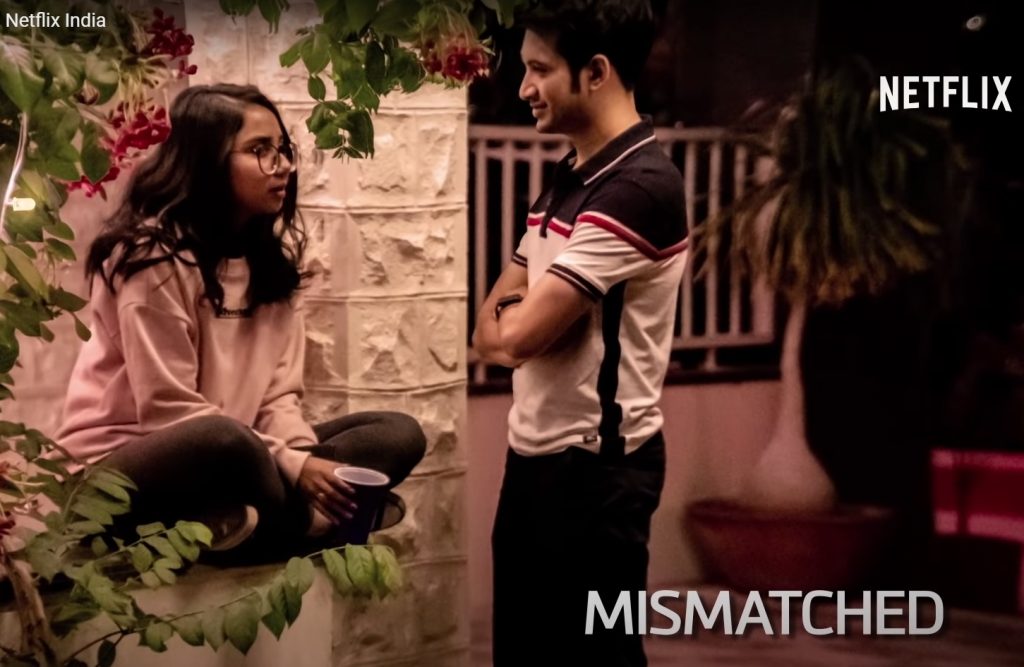 Story: Another love story of 2 characters who are perfectly not suitable for each other and yet they fall in love. 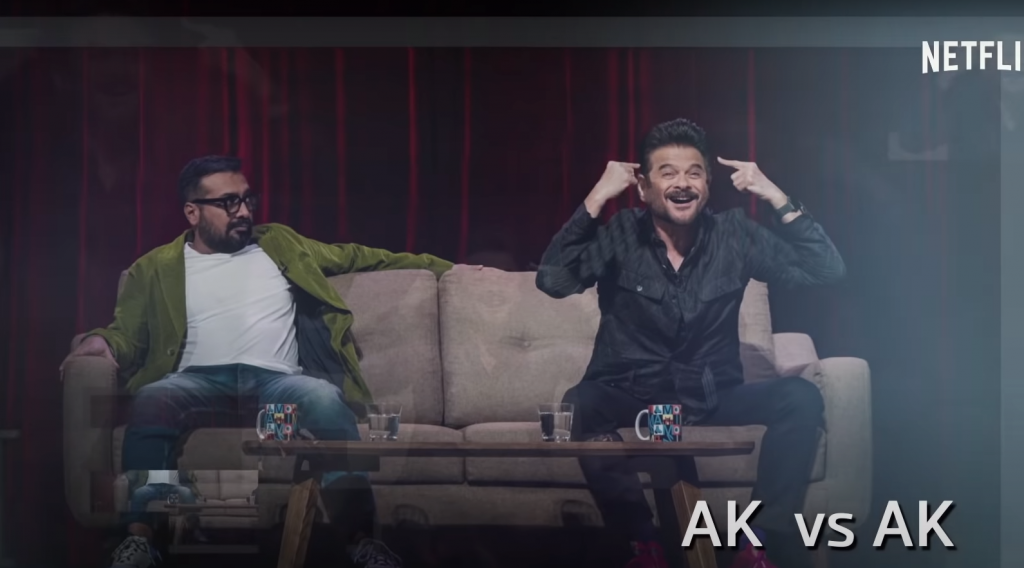 Story: As of now we don’t have a proper description but a post from Indian Express claims that This movie is going to about kidnapping daughter of Anil Kapoor. 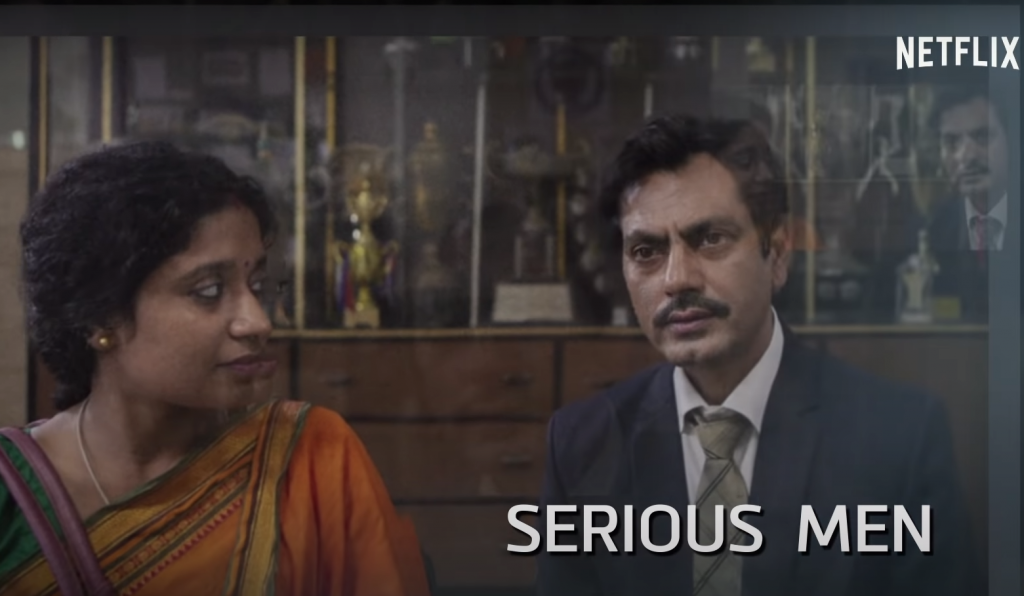 Story: The movie is based on a book with same name Serious Man written by Manu Joseph’s. Movie will be about a man living in slum creates a huge scam and convince his son, that he is a Genius. 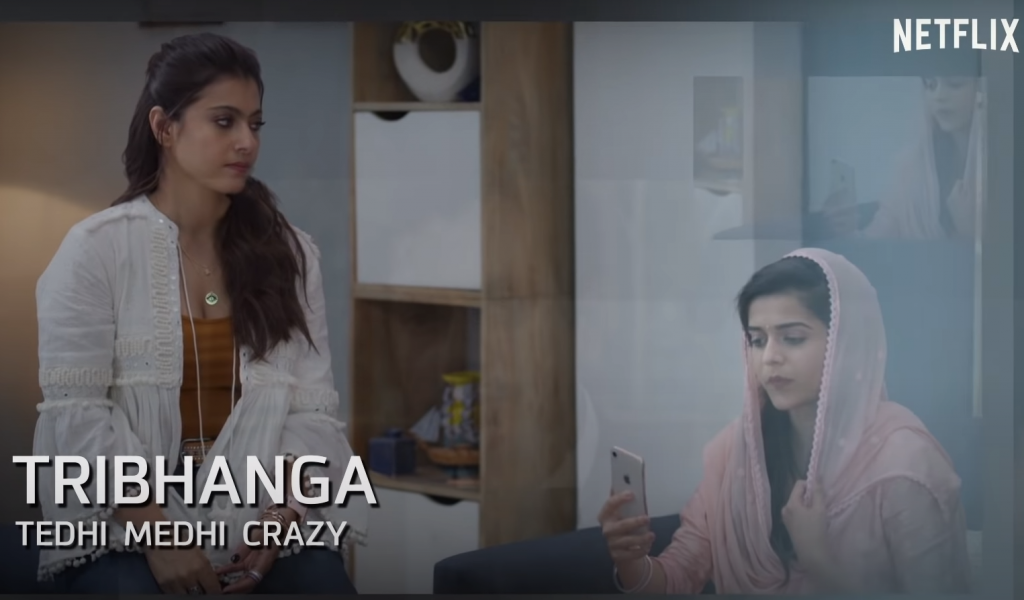 Story: The name suggest Dance positions of Traditional Indian art and Classical dance forms, Where body bends in on directio at the knees and hips in other direction. By guessing this could be a dance based movie. 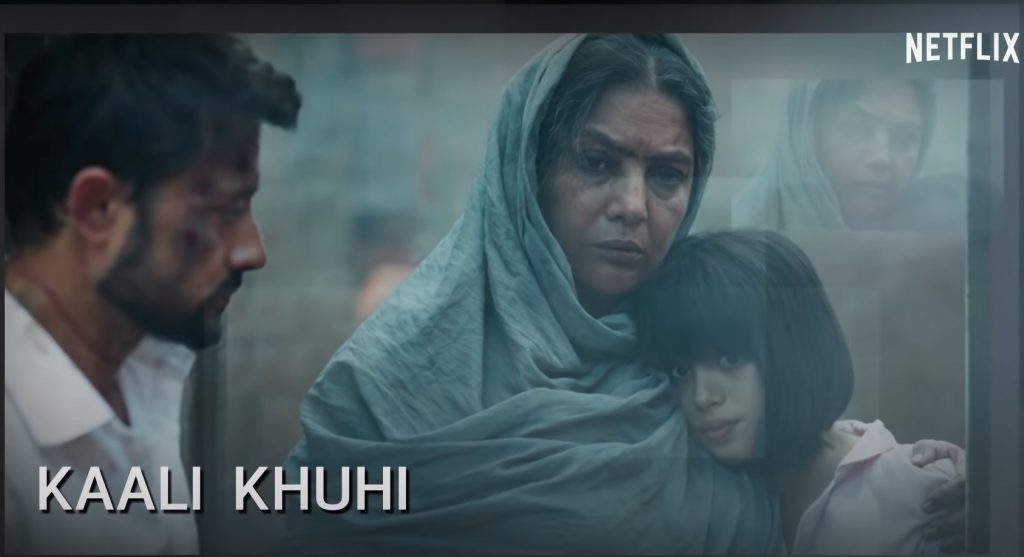 Story: A tale of two migrants in Bombay, working as a flower merchant falls in love in a amazing way. This movie will be in a animated format.Created, Written and Directed by Gitanjali Rao 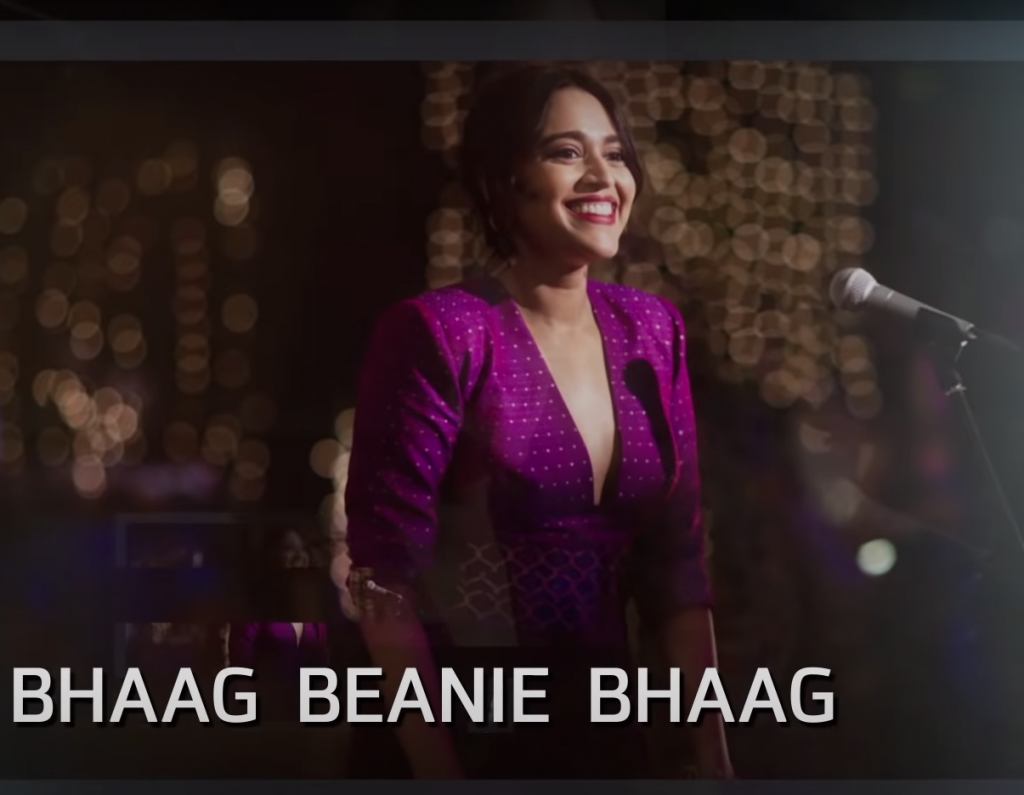 Story: A Series based on a Stand up Comedian who faces all the problems and yet becomes Successful. 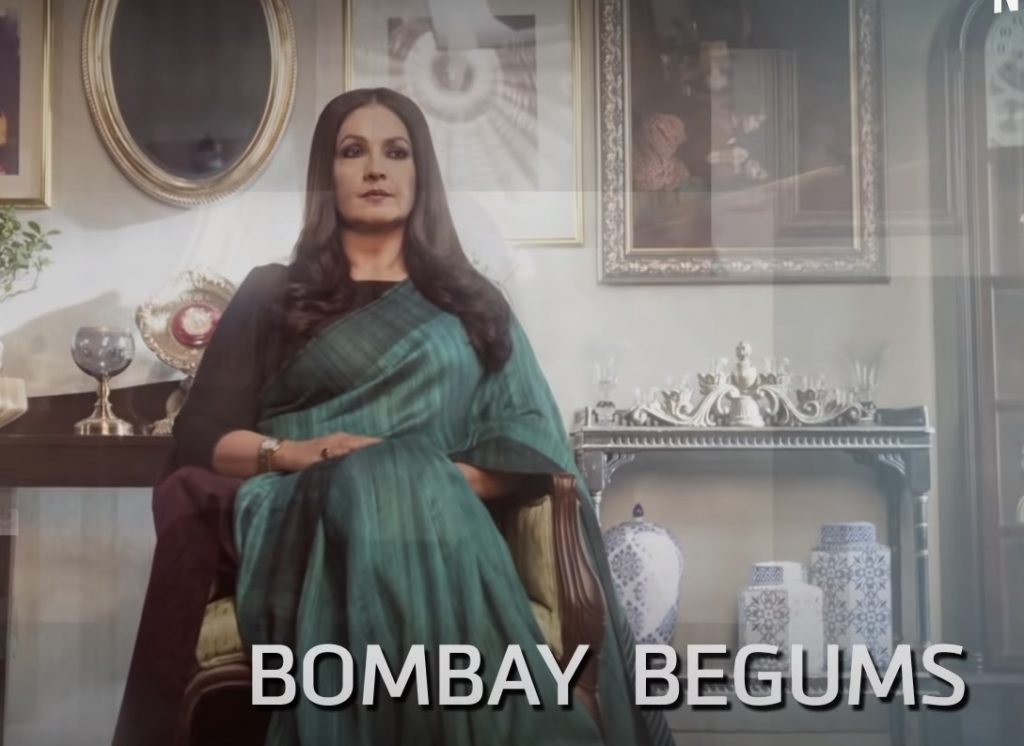 Story: Five different women, one unbreakable bond will revolve around generations who fights with crises, ethics, Desires and much more. 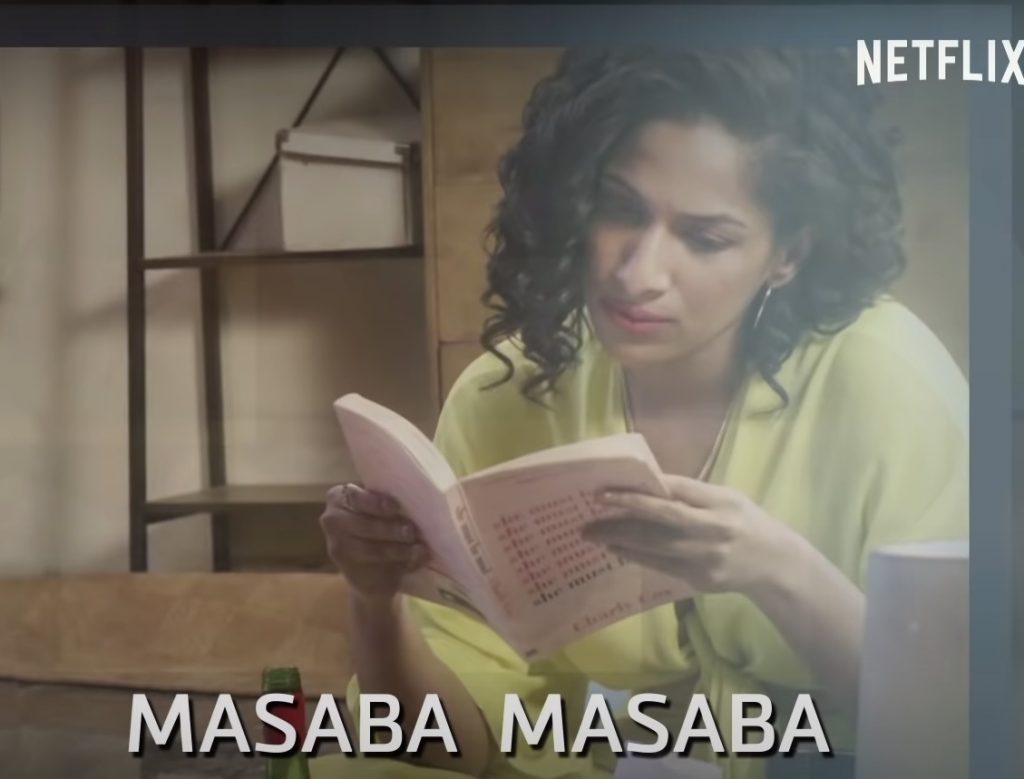 This was the full list for some of the upcoming Indian web series on netflix for the year 2020. As you can see that dates have not been provided due to no official statements from Netflix, Once I receive it I’ll update it here. If you liked the post do share it.

You can receive daily new post by pressing the red bell icon.

Credit for the images goes to Netflix India, BlogsBarrel doesn’t claim any rights to them.