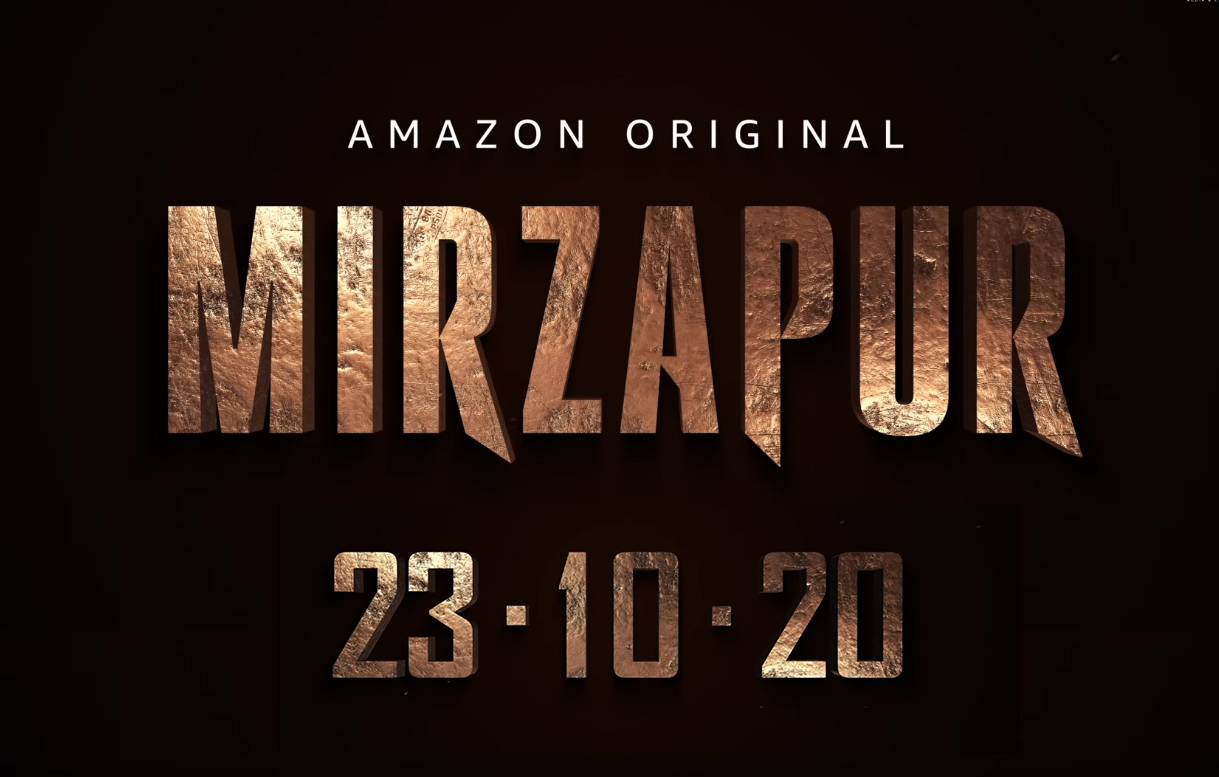 Mirzapur season 2 release date is scheduled on 23-10-2020, Season 1 of Mirzapur was astonishing as Amazon India ranks for Indian Content as compared to Netflix. Season 1 was truly about how Guddu and Bablu survived and made their legacy with so-called King “Kaleen Bhaiya”. Looking further to the ending episode of season 1 a massive twist was thrown in the end, things no one expected. Read More about Season 2 in detail.

The hype of Mirzapur season 2 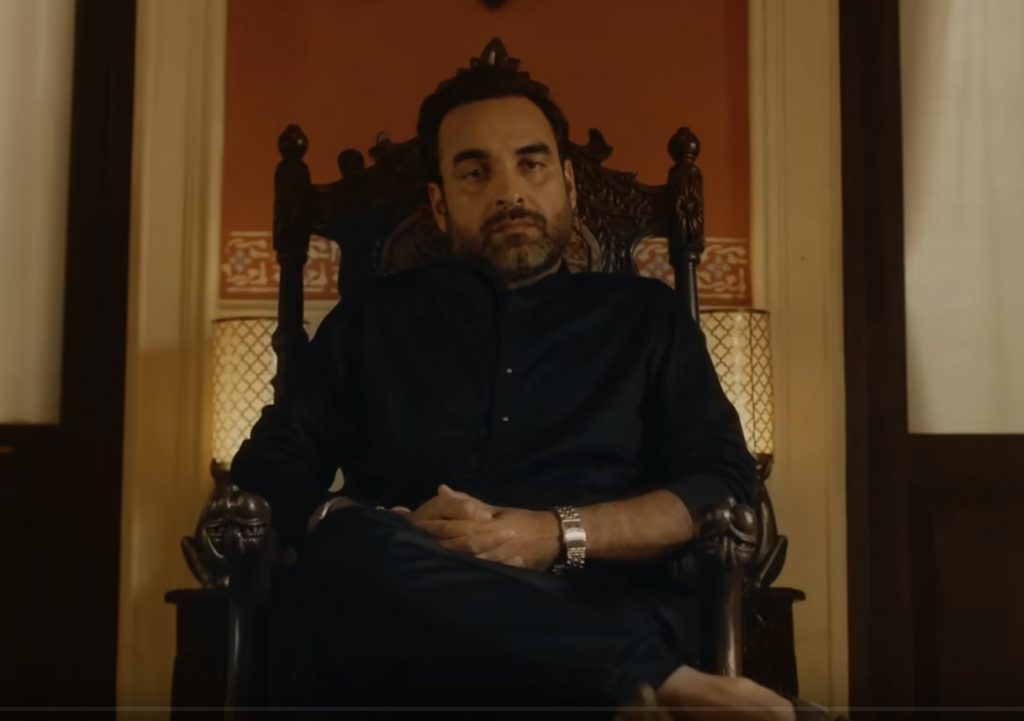 As written above, the ending part of season 1 was really horrifying as well as jumbled up. In simple words, we can say a simple Misunderstanding turned into “Hell” for Bablu, and Beena Tripathi. Seems like Son of “Rati Shankar Shula” will join his father’s business and may avenge “Guddu Bhaiiya”.

Compared to Season 1 there will be more vengeance, Blood and politics and unlimited dealing of Weapons, Illegal Drugs and much more.

Where Mirzapur season 1 showed the legacy of King Kaleen Bhaiiya, Mirzapur season 2 will purely be based on Revenge. We can say a there are 3 teams willing to kill each other.

Lastly, the Cop role played by Amit Sial wants to clean Mirzapur by killing the Gangsters controlling the city.

One thing is for sure, The Second season of Mirzapur 2 will be full of thrill and surprises.

Credit for the uploaded images goes to the official owner, BlogsBarrel doesn’t claim any rights for them.