As the year is coming to an end and there were many fantastic web series out, which didn’t only created a buzz, but also proved us that web series are way better than a movies. Like always Netflix creates amazing series with a good story, amazing dialogues and great acting. So as this year end here are my Top 10 best series on Netflix 2019.

As this year many web series were uploaded on Netflix But today I’m going to show you my Top 10 best series on Netflix in 2019. Check below…. 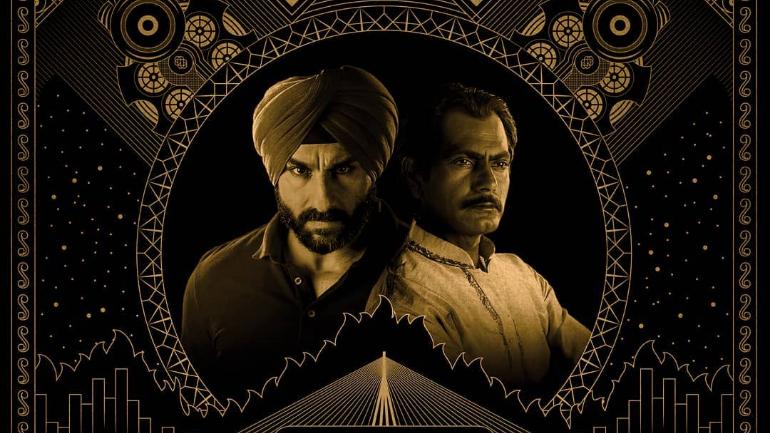 Continuing the story with the first part Of Sacred games, Season 2 mainly focus on What happens after 25 Years, As Guruji (Pankaj tripathi )the leading character of season 2, had already announced that India is going to a battlefield after 25 years. Will Something happen ?

Also the clue behind “Sab Mar jaenge Sirf Trivedi bach Jaega” Has a awesome twist. The story of Sacred games season has a deep meaning, Also the acting was fantastic from whole cast,

Hint (The story is a bit confusing, but if you concentrate on some details you’ll definitely understand, or else you can visit quora for more info)

Bard of Blood is an Indian fictional spy thriller web television series based on the 2015 espionage novel of the same name by Bilal Siddiqi. Directed by Ribhu Dasgupta and produced by Red Chillies Entertainment.

It is a seven-episode series that revolves around the story of an ex-RAW agent. The series premiered on 27 September 2019 on Netflix.

According to me the part 2 will be scheduled on end of 2020. 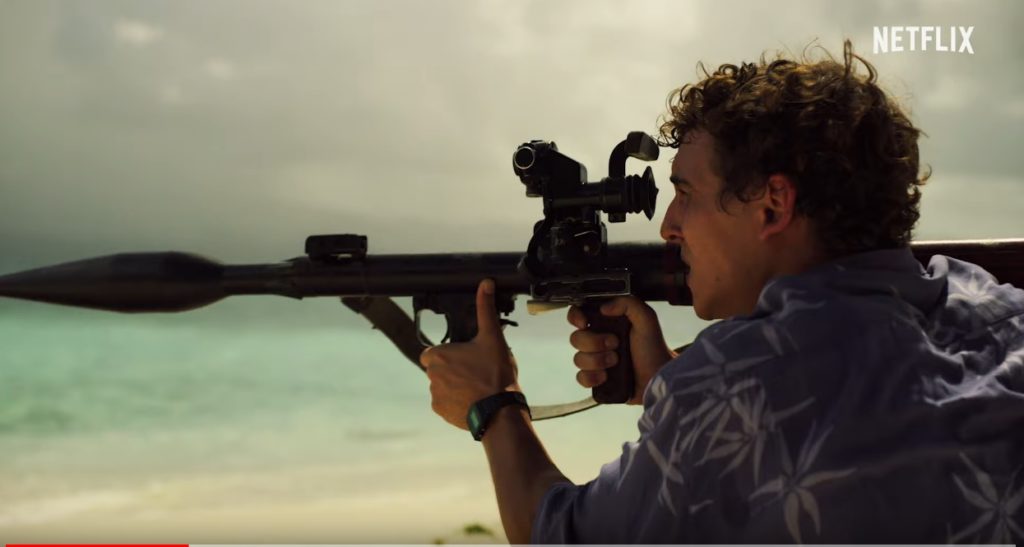 There are total 3 seasons, filming of 4th season is completed. This series was first released in the year 2017, and at 2018 Netflix purchased the copyrights of money heist.

The first two parts revolve around a long-prepared, multi-day assault on the Royal Mint of Spain in Madrid, in which a group of robbers take hostages as part of their plan to print and escape with €2.4 billion.

It involves eight robbers, code-named after cities and led by the Professor (Alvaro Morte) from an external location.

The story is primarily focused on one of the robbers, Tokyo (Ursula Corbero), as they battle with hostages on the inside and the police on the outside.

In the third part, the surviving robbers are forced out of hiding, and with the help of new members, they plan and perform an assault on the Bank of Spain. 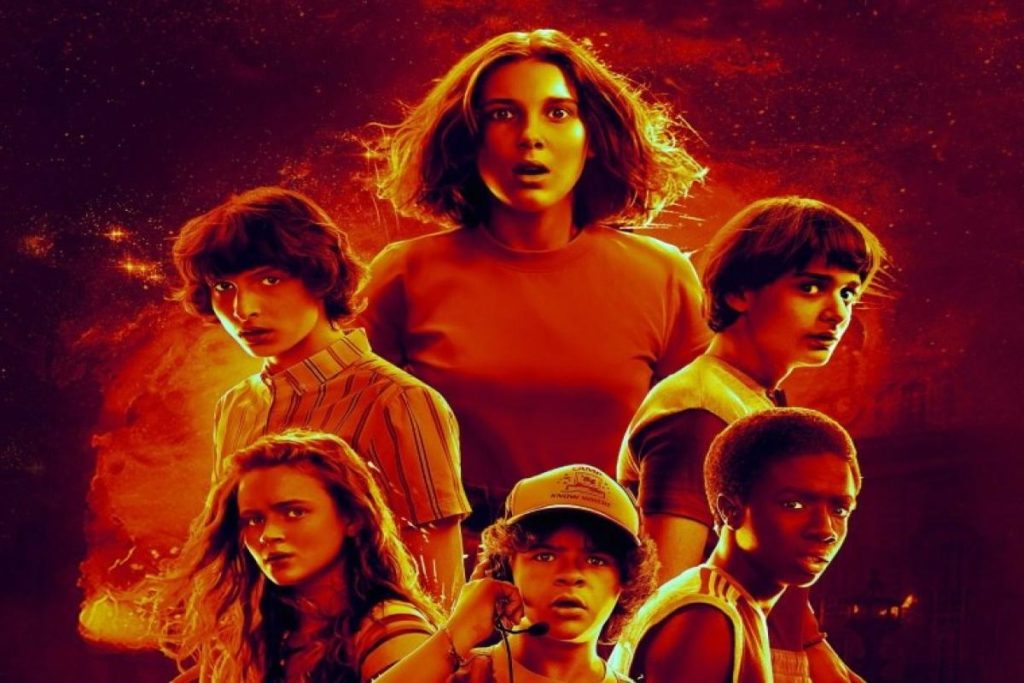 Since the sins of Demogorgon has not gone back, The Stranger things is based on School kids in a city known as Hawkins where they met 11 a abnormal girl who has some magical powers.

I can’t say a whole about Stranger things, because there are chances i might throw some spoilers explaining all three seasons.

It’s better you watch all of them, The story is much more exciting as the episode begins.

The first season follows Joe Goldberg, a bookstore manager in New York, who meets Guinevere Beck, an aspiring writer, that he becomes immediately infatuated with. To feed his obsession, he soon turns to social media and technology to track her presence and eliminate any possible obstacles that stand in the way of their romance.

This series got mixed review for all time, as season 1 was brilliant and 2nd season was waste of time (According to me ) but after watching 3rd season, I think all of it was worth it. If you’re looking for some twists, suspense and action. This one is for you. 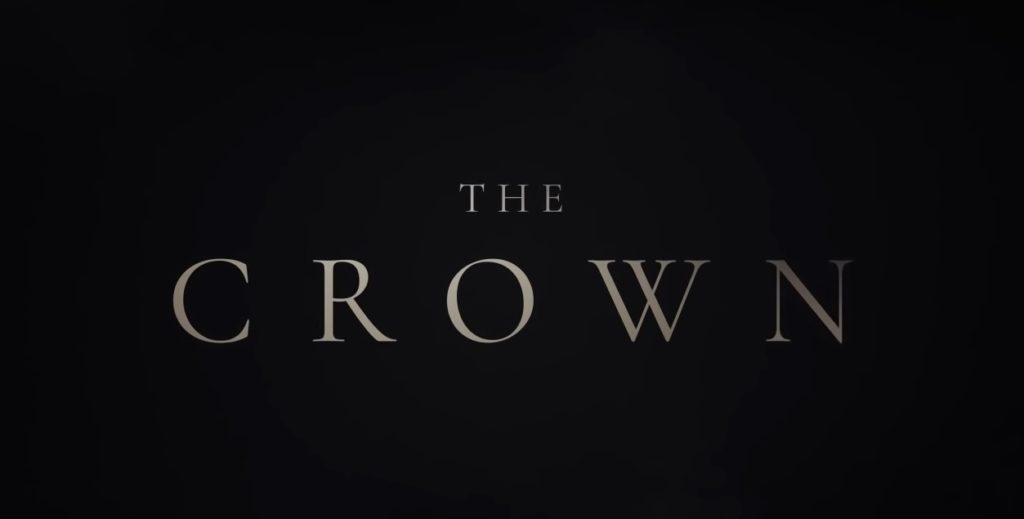 This show focuses on Queen Elizabeth II as a twenty-five-year-old newlywed faced with the daunting prospect of leading the world’s most famous monarchy while forging a relationship with legendary Prime Minister, Sir Winston Churchill.

The British Empire is in decline, the political world is in disarray, and a young woman takes the throne….a new era is dawning.

Prepare to be welcomed into the coveted world of power and privilege and behind locked doors in Westminster and Buckingham Palace….the leaders of an empire await.

If you love politics, this series is specially for you. The show has awesome twist and good suspense, The crown was released on 2016 and has total of 3 season. The 3rd season was released on Nov 2019. 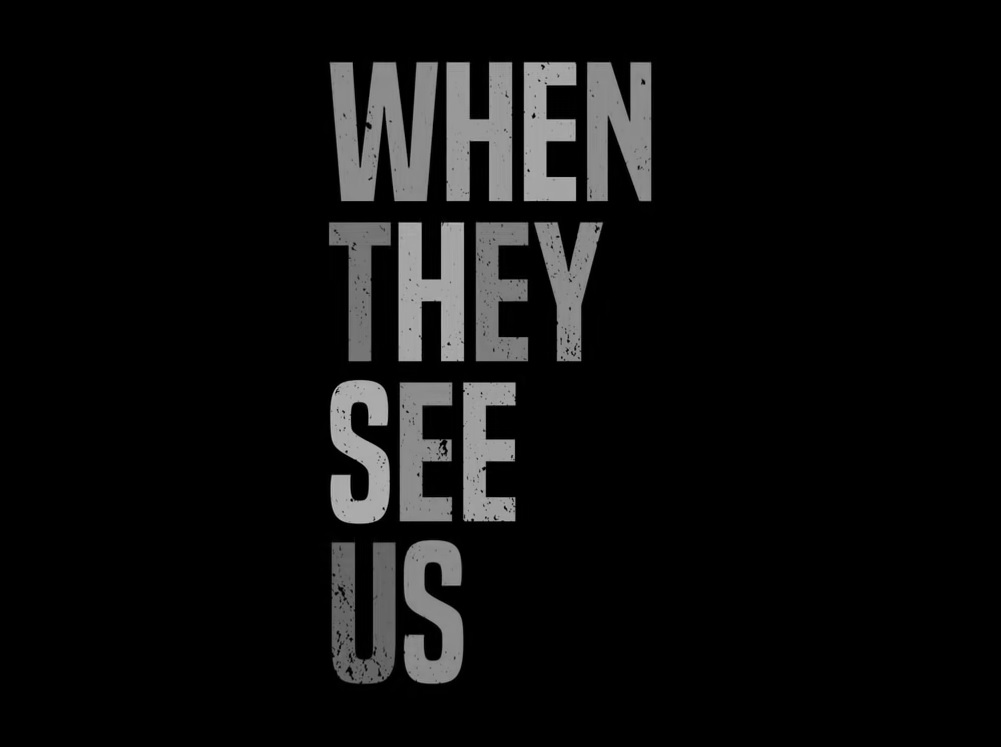 When They See Us is a 2019 American drama web television miniseries created, co-written, and directed by Ava DuVernay for Netflix, that premiered in four parts on May 31, 2019.

Incident of 1989 Central Park jogger case and explores the lives and families of the five male suspects who were prosecuted on charges related to the rape and assault of a woman in Central Park, New York City.

If you love horror web series, I would recommend this

So That’s it, Above were some of best series on Netflix for the year 2019, Do comment if you’ve watched all of them.

Also I’ve provided a redirect link to them.

Secure Your Whatsapp with these settings

10 Things to consider before buying a new mobile

Born at 18*10*1996, I.T Graduate, Loves cooking, Always wanted to know more about technology and stuff. BlogsBarrel was created for only one purpose, People visiting here should learn something.